Home
Android
How To Root Android Without Computer

If you are a android user for a while now, you may have probably heard of root somewhere but actually don’t know what’s root, how to root Android, why rooting is required in many places like installing a screen recorder, hacking a game, installing some particular apps that require root. While we can’t answer with a sentence, we’ll explain it thoroughly. To answer these questions and even more, we’ll continue our post. In this post, I’ll show how to root Android without computer.

Rooting is a set of privileges that allow certain users or processes to perform different tasks that are reserved for the system administrators. This splits into two models. The first model is normal users which can download and do things that android device has intended for the users. The second model of users are superusers who would like to do some specific tasks and also they could do almost anything they want.

The account for a superuser is different from other users or is a little bit special. The user who has rooted her device can perform any task. Rooting is simply crossing the limit that a Android has set for a user. After you root your device, you can access almost everything and do whatever you’d like to. For example, you can change the system files, change the system configuration and read and change all which is inside a computer.

What are the Benefits of Rooting

As it has benefits, it also have some disadvantages and drawbacks. We’ll list some of them.

The list are as bypass device warranty, hacked easily and device not working properly. When a device is rooted, it can easily encounter one or two, all or even more than these problems, so there’s no warranty or guarantee that would save us. Now we neither recommend or not recommend rooting because it differs for everyone and everyone’s purpose differs. So basically, we can’t say anything about it.

With those said, if you’ve decided to root Android, I’ll show how to Root Android without computer, so let’s do it.

How To Root Android Without Computer

There are numerous apps and ways we can root an Android device. Some can be done with computer and some can be done without. So we’ll see how to Root Android without computer. Rooting a device isn’t pretty difficult, especially how we are going to root Android which is without computer. If you’re worried about will the rooting process harms your Android device, we can’t really say because things can go wrong but it should make any problems from the steps we’ve done here.

This isn’t difficult but needs to pay attention carefully. Some users skip some steps or they’d not pay attention to some steps may be from excitement or trying to speed up the process. Whatever the reason, you need to be careful because you are going to root Android device. If you follow these steps that we have mentioned here you can root your android device without computer.

First, head over to the Google Chrome and search for Kingo Root. Then click on the first result that appears. 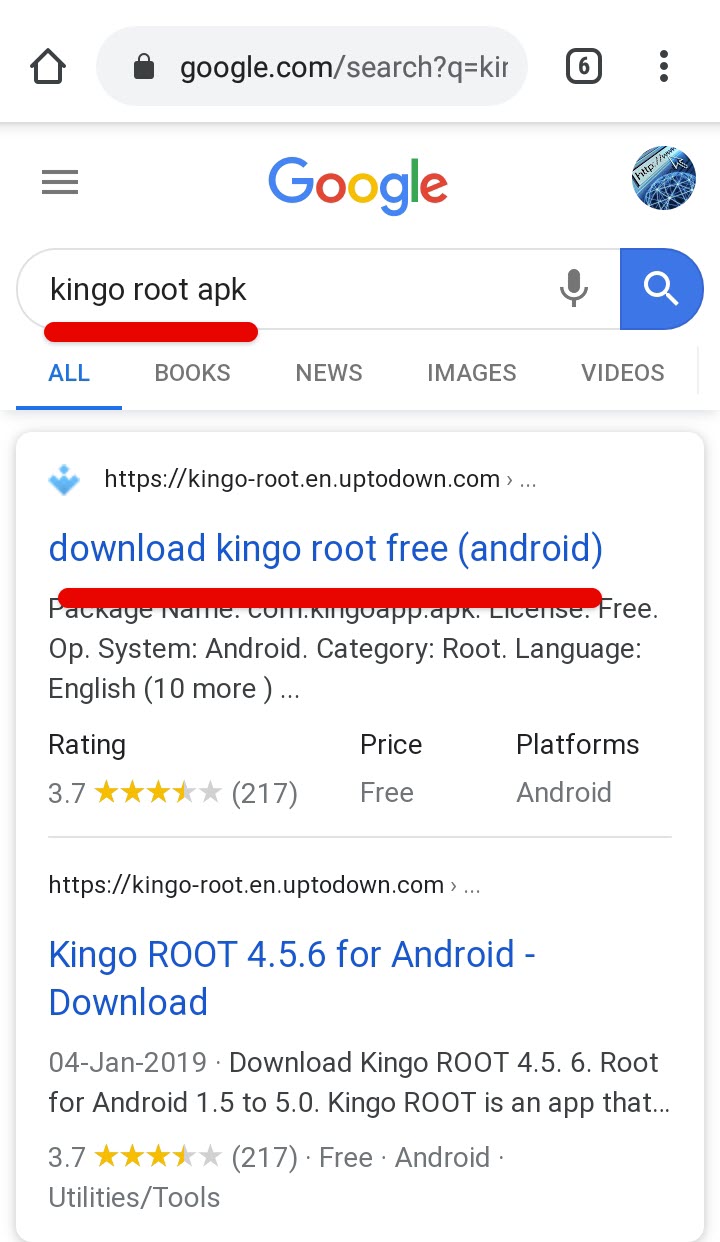 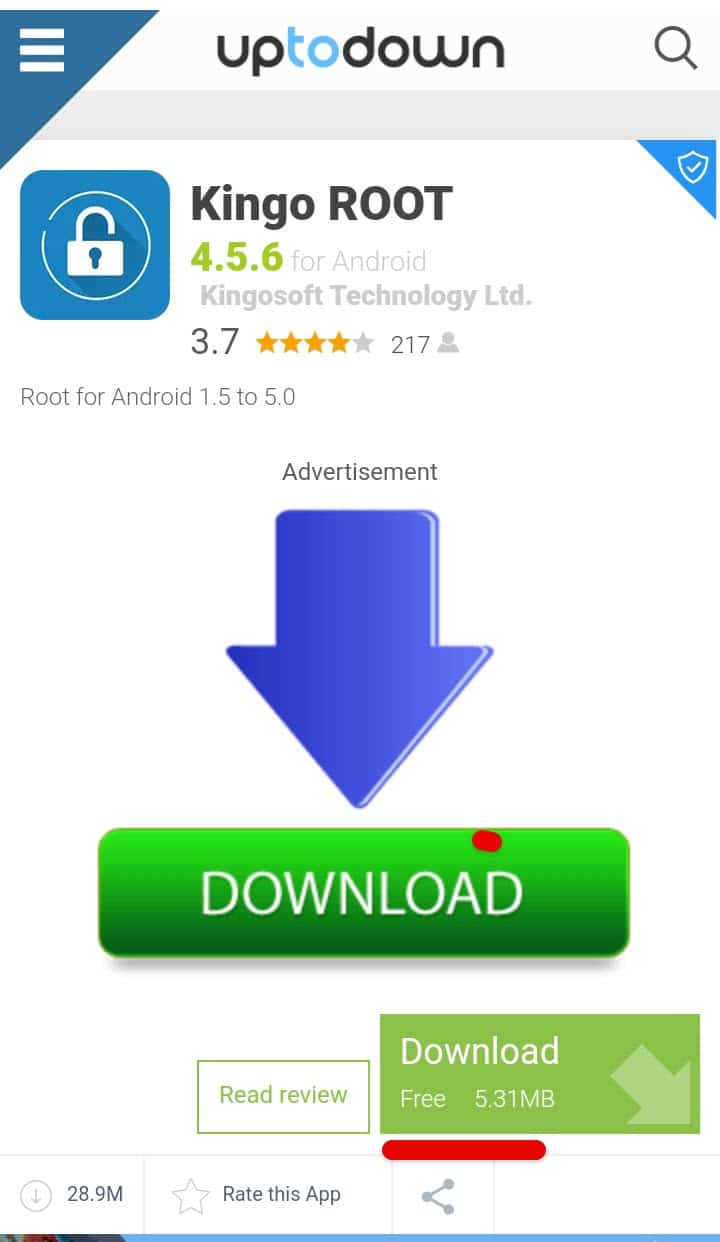 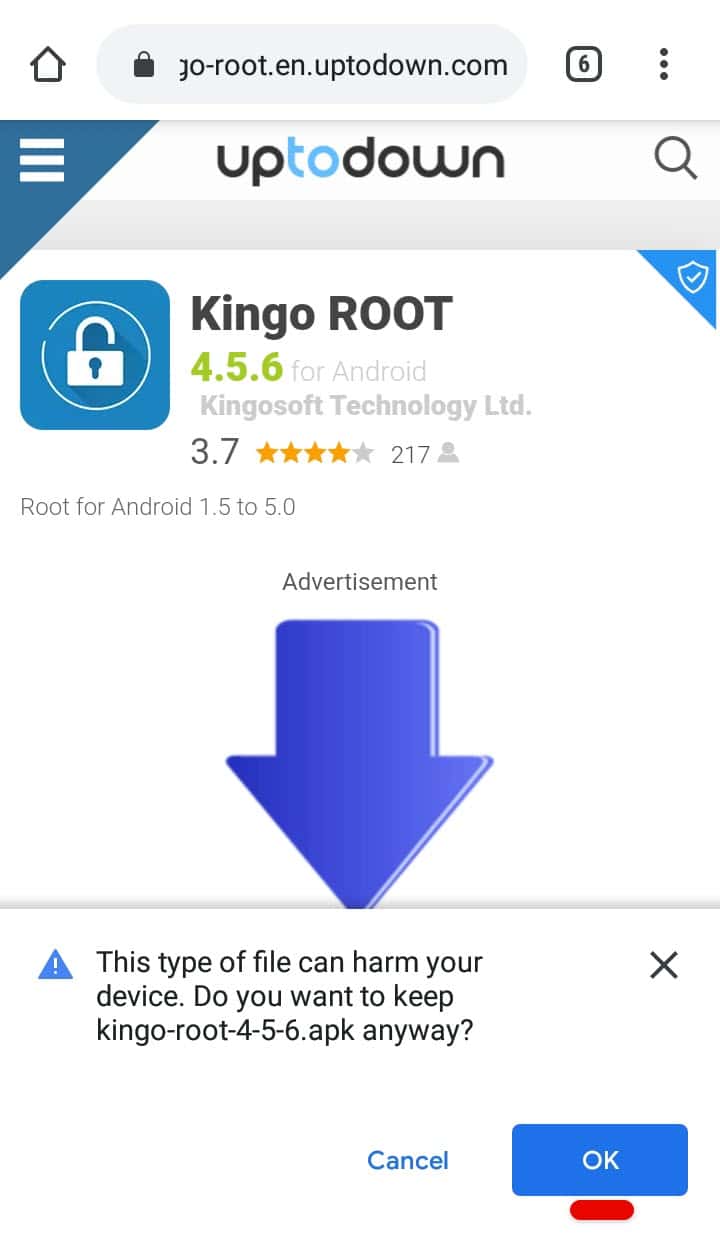 Wait for a while now and when it’s done click on Open. 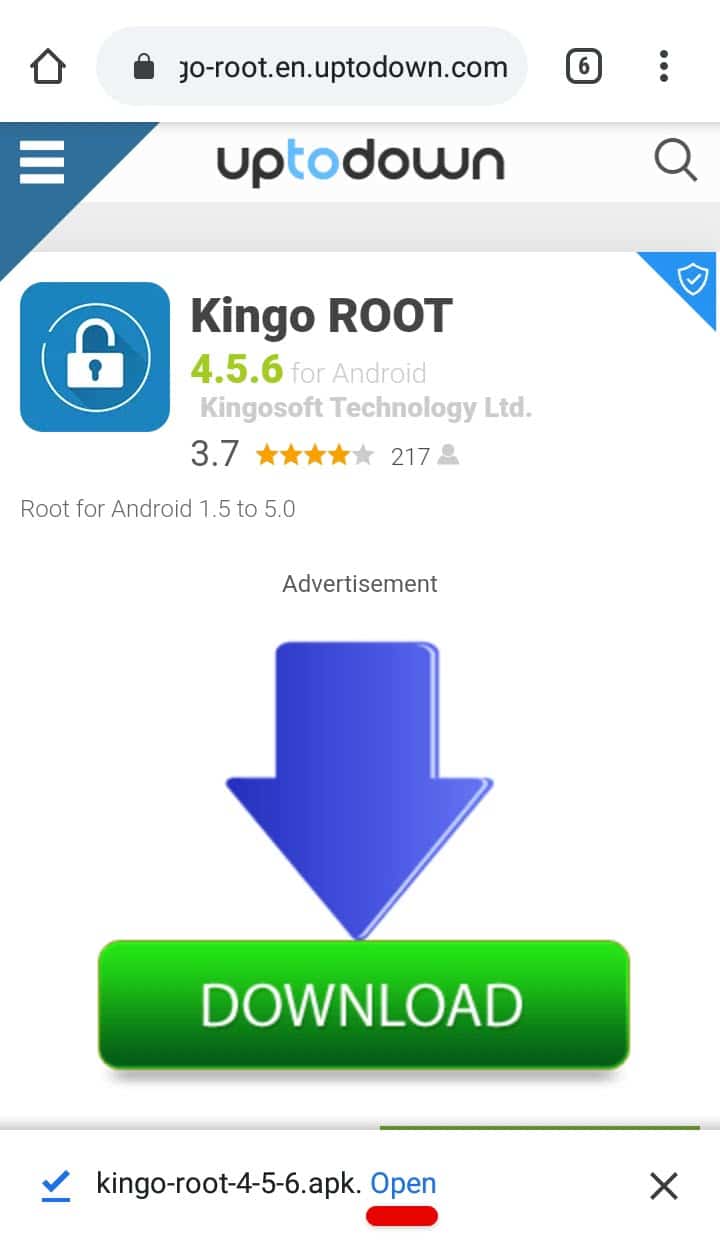 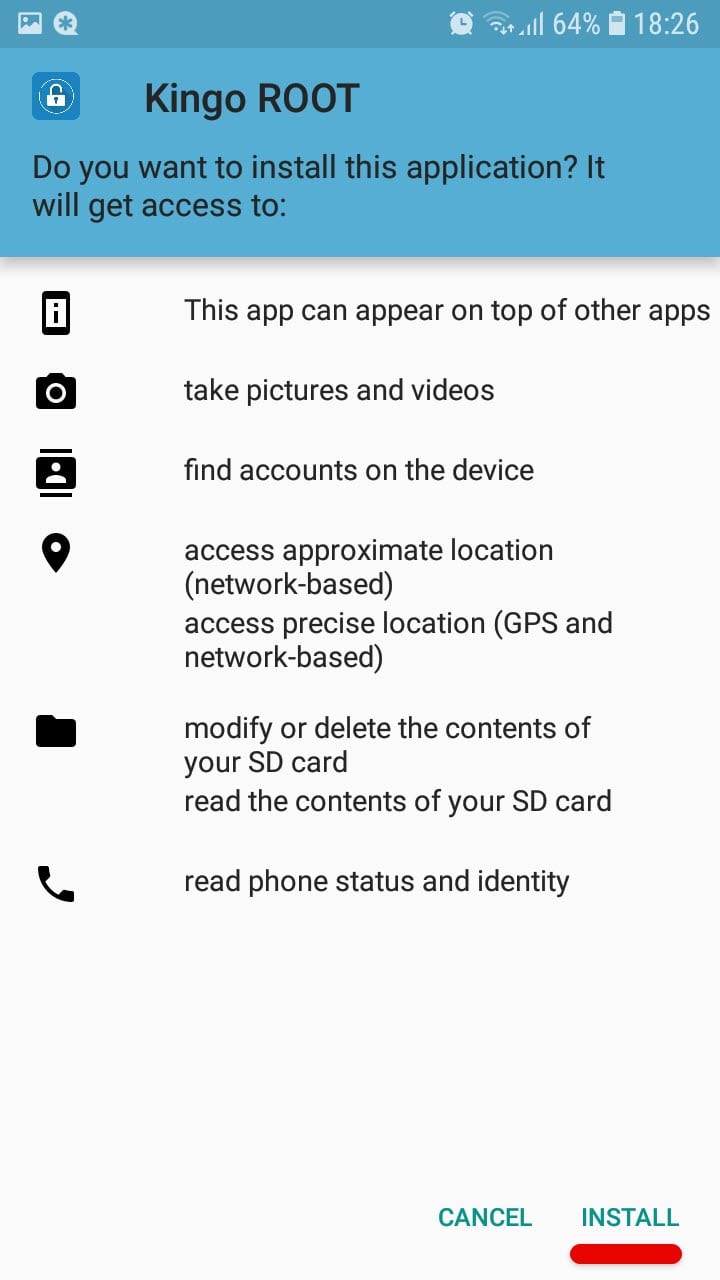 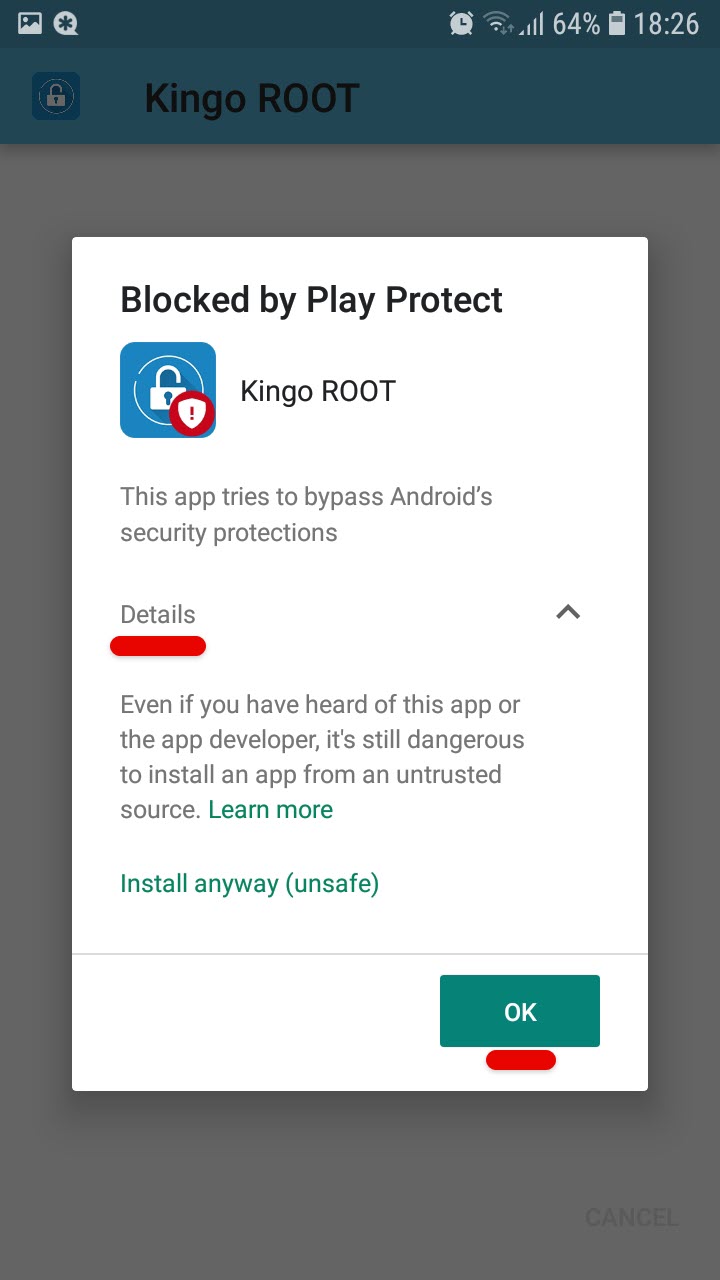 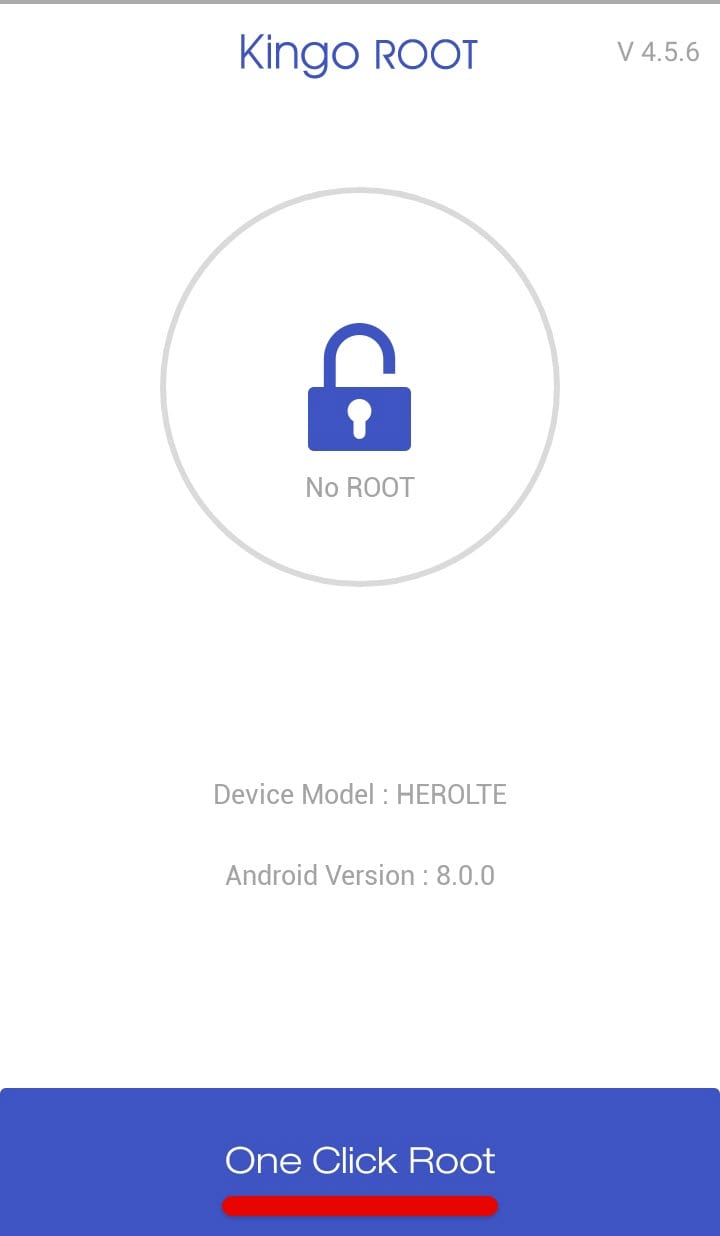 Here the app will show if it was a success or not. When it finished successfully, congrats.

If it isn’t, please try once more or even twice and it should be done. If still, it is not complete, we will make another tutorial in which we’ll Root Android with the computer this time. Rooting on the computer is easier and also chances that it will work is more.

That should Root the Android device completely. If there’s some problem or would like to make some nice suggestions, we’re happy to hear.