From emailing to buying stuff online, watching Youtube or other videos online, we extremely use our smartphones, even some people have been highly addicted to it. As smartphones have changed most of the things, such as hand watches, newspapers, radios, cameras and more. While most of these devices are still available but they are completely used less compared to smartphones. These were a few examples, like these, there are lots of examples we could provide. Here is How to Download Audio/Videos Online on Android

While most of the things happen with a fast internet connection, whether that’s listening to podcast, watching videos, or whatever which isn’t useful without the internet except if you had downloaded it beforehand. In this particular situation, what’s useful is all the offline content, but that isn’t as easy as it’s said. Taking Youtube and overall videos as an example, it is definitely not easy to download them not even on Youtube but a premium app which isn’t our choice.

Whether you’re on a subway, on a flight, or elsewhere, watching videos might be the superb way to use out of the time. The only problem is, that there might be no internet or if there is, it would be probably a slow connection I bet. Or if there’s limited data, while Youtube eats huge data, it’s better to download videos beforehand and use it then. But as of Youtube, it lets download some videos from its app only and those are limited to some videos, not all and even downloading any of those videos will require internet to sync or redownloaded which is really How to Download Audio/Videos Online on Android

There comes an app that works perfectly at that time. Thanks to TubeMate that makes it not only possible but completely easy to download and save videos offline at an incredibly speed rate. Which saves the content directly to the Gallery by default. Despite that, it downloads from almost all the sites out there including Youtube videos that most app doesn’t download from there, due to some Youtube policies.

Don’t worry, it downloads from every video streaming sites including Youtube and all other popular and non-popular sites like Facebook, Instagram, Dailymotion, and others. I’ve tested downloading from sites particularly myself and it downloads completely at a super-fast rate, even if the connection is slow, just like Internet Download Manager. Despite that, its browsing is super reliable and the download button is also isn’t annoying that should pop up really huge, instead, it appears at the left bottom at the corner and sometimes hides but when you browse, it appears again. I personally use and really like this app, and it’s enjoying downloading apps so I would recommend using this app for downloading videos like downloading videos with on iPhone & iPad.

Note: While downloading Youtube videos isn’t always legal which isn’t supported by Youtube, so this tutorial is for educational purposes only. Also, we’re neither sponsored nor promised something else for introducing and recommending the Tubemate app, so we’re solely doing this for instructing users to the working ⚒ point. Here is How to Download Audio/Videos Online on Android

While most instructions might show installing and downloading videos in it, but I haven’t seen such website that should show particularly downloading the app before everything else, so we’ll go ahead and do it first. In this tutorial, I’ll show you how to download videos online on Android, whatever the Android version, whatever the model, whatever the manufacturer. This is possible for all Android users. 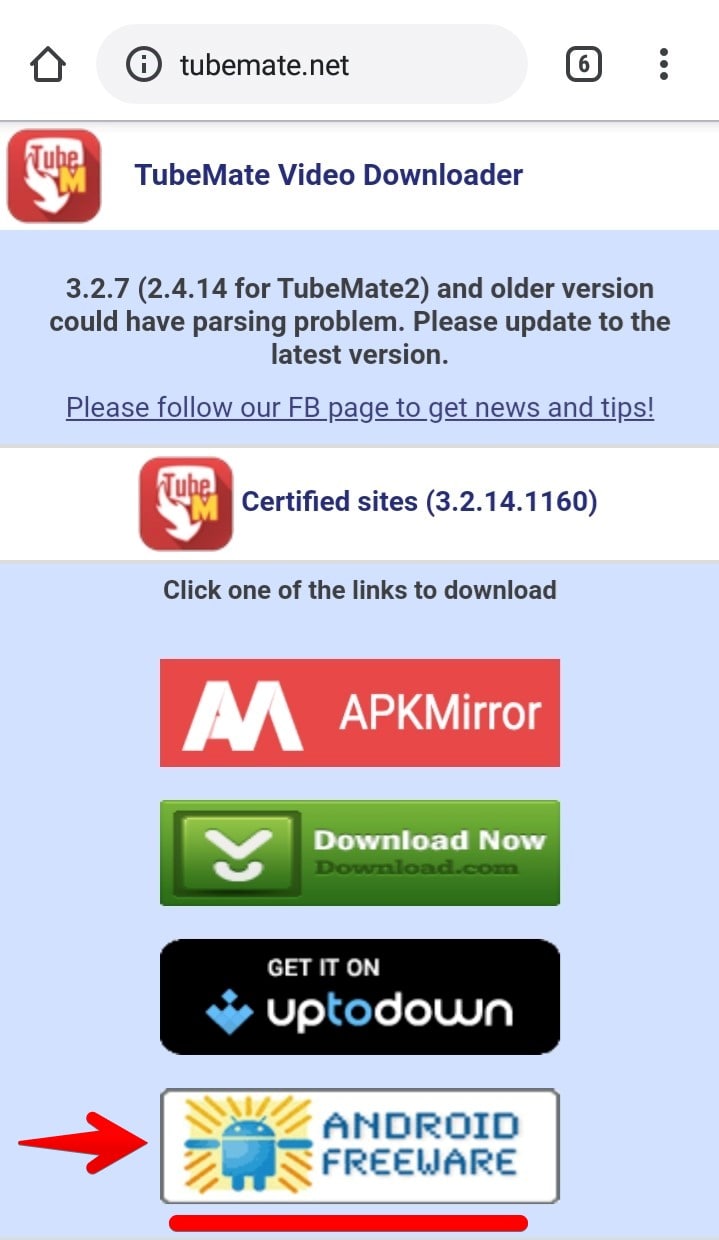 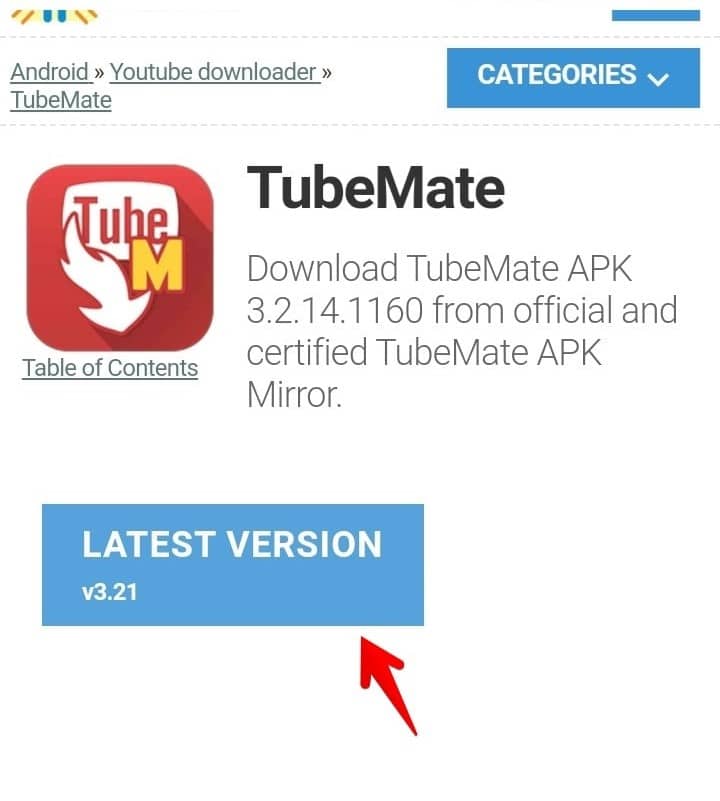 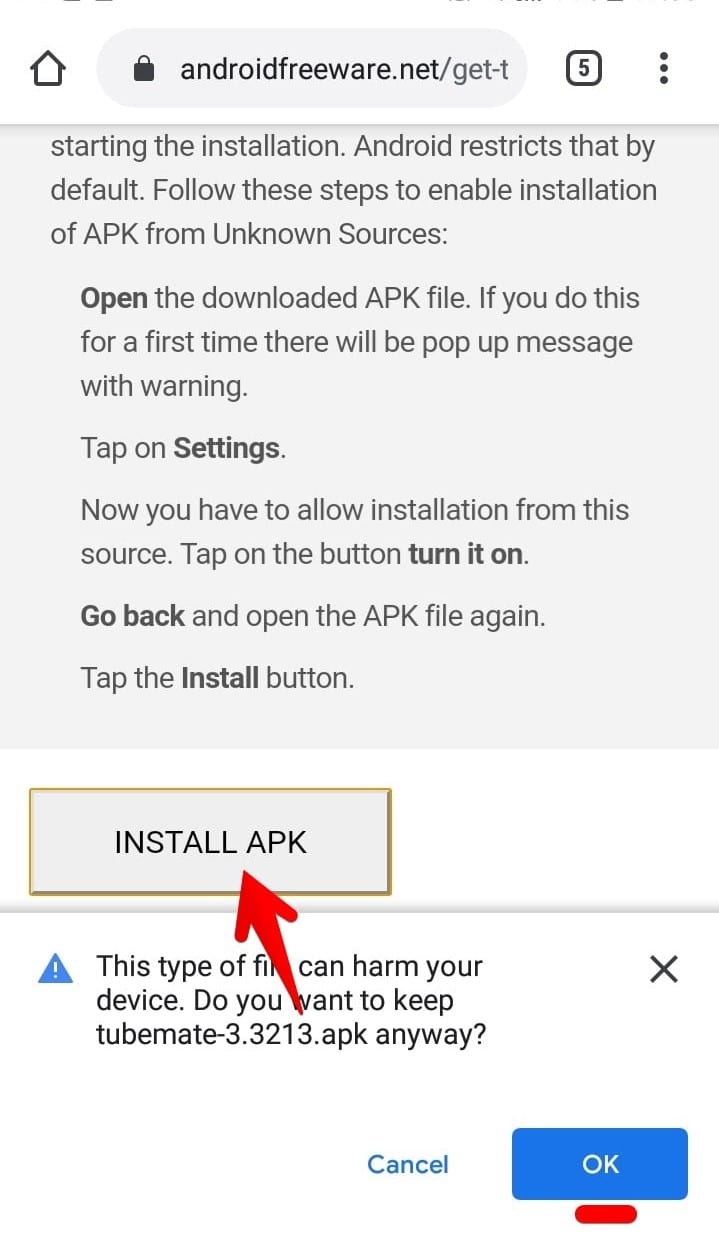 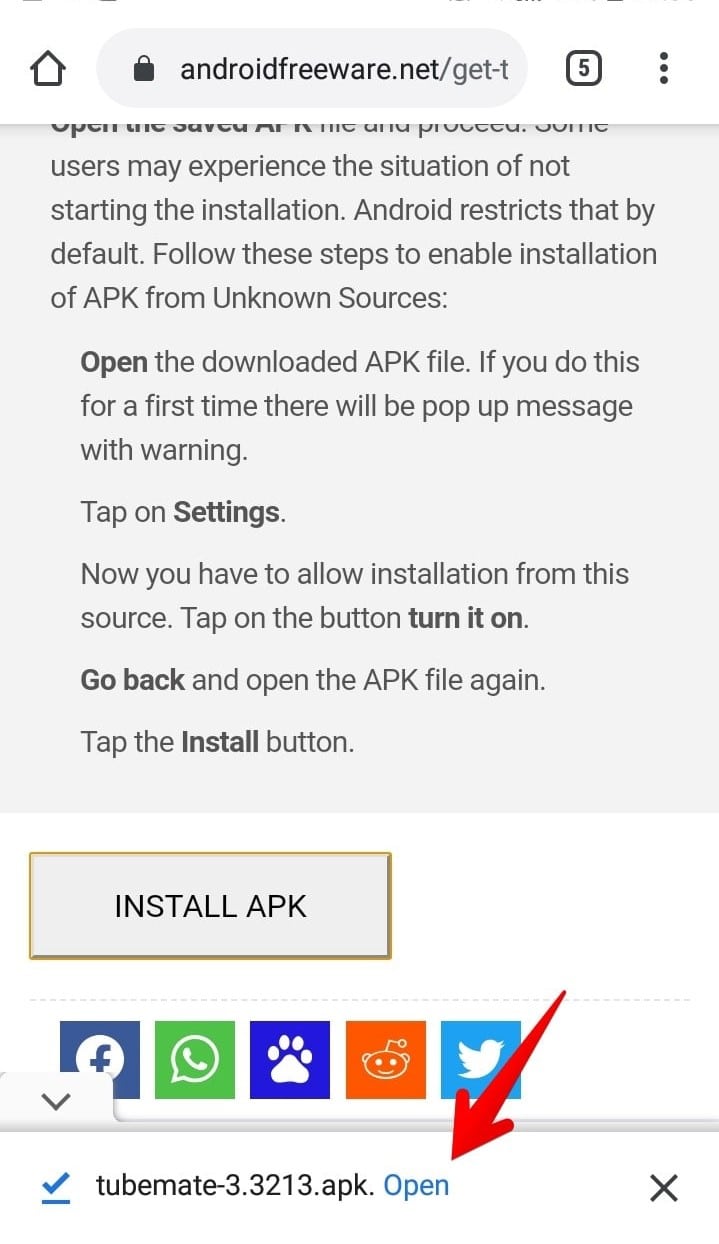 Click on Settings on the pop up that appears. 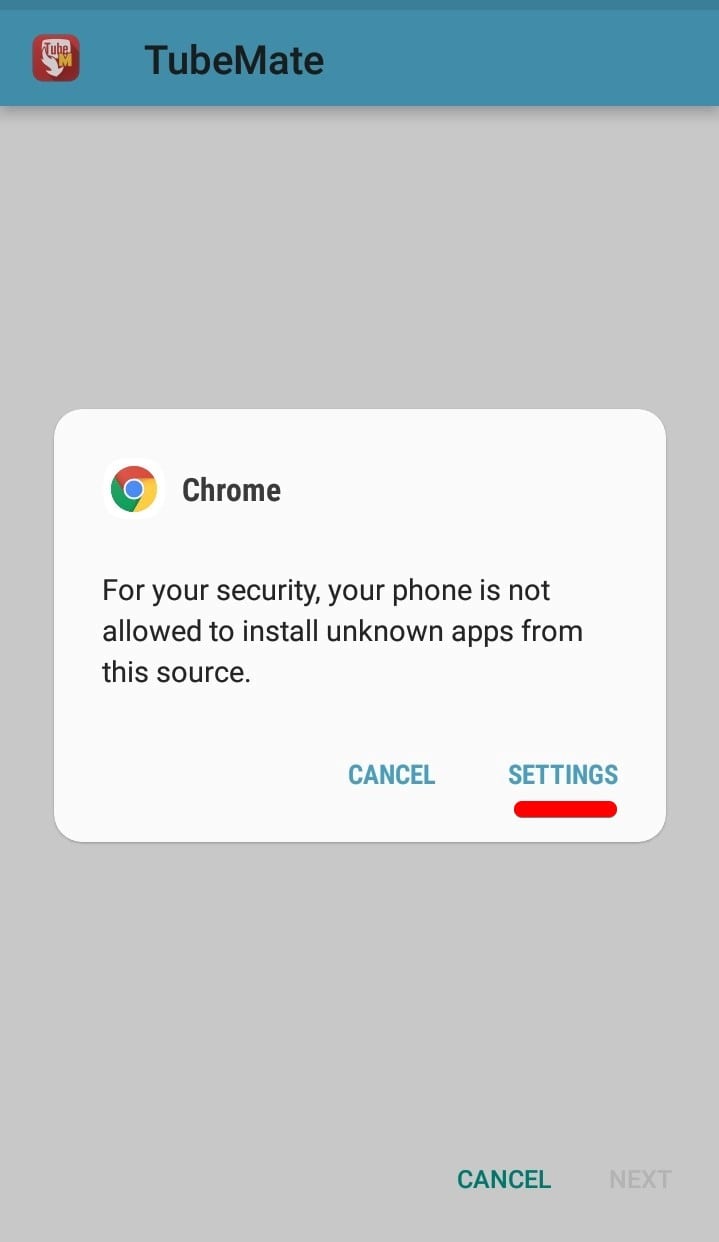 Then Allow from this source to let it install. 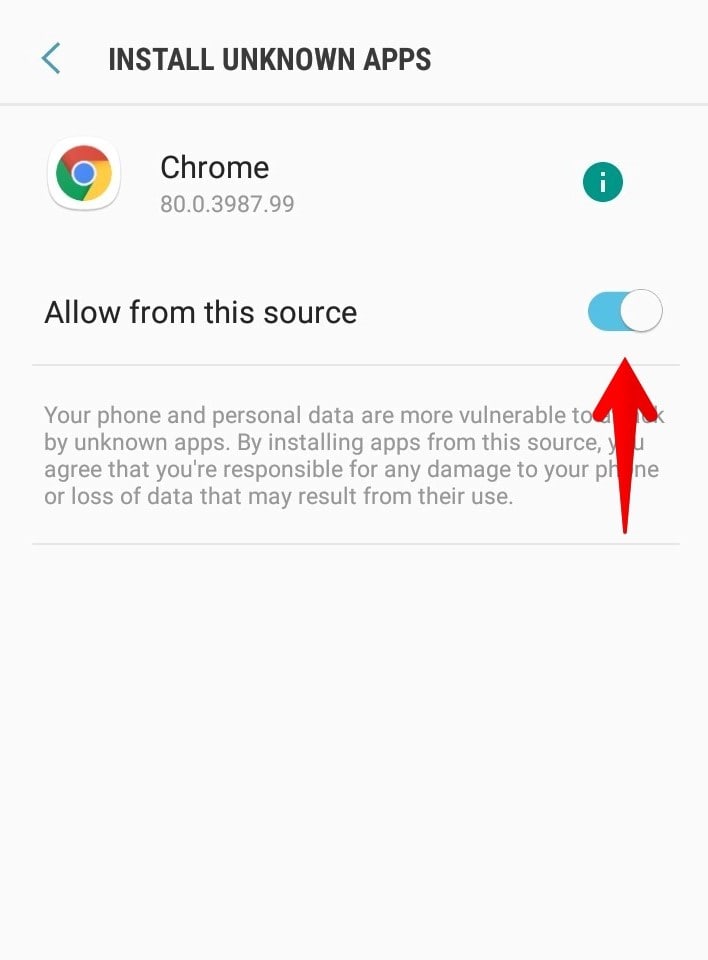 Allow From This Source 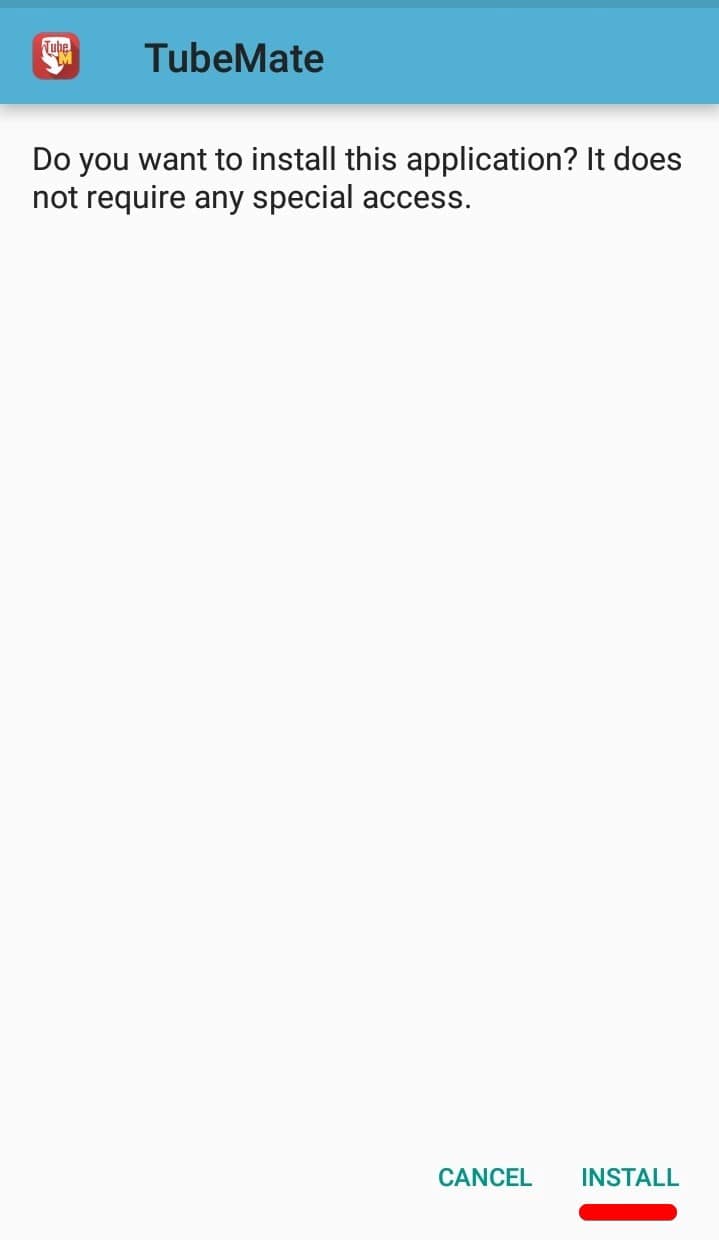 Once it’s done, open it. 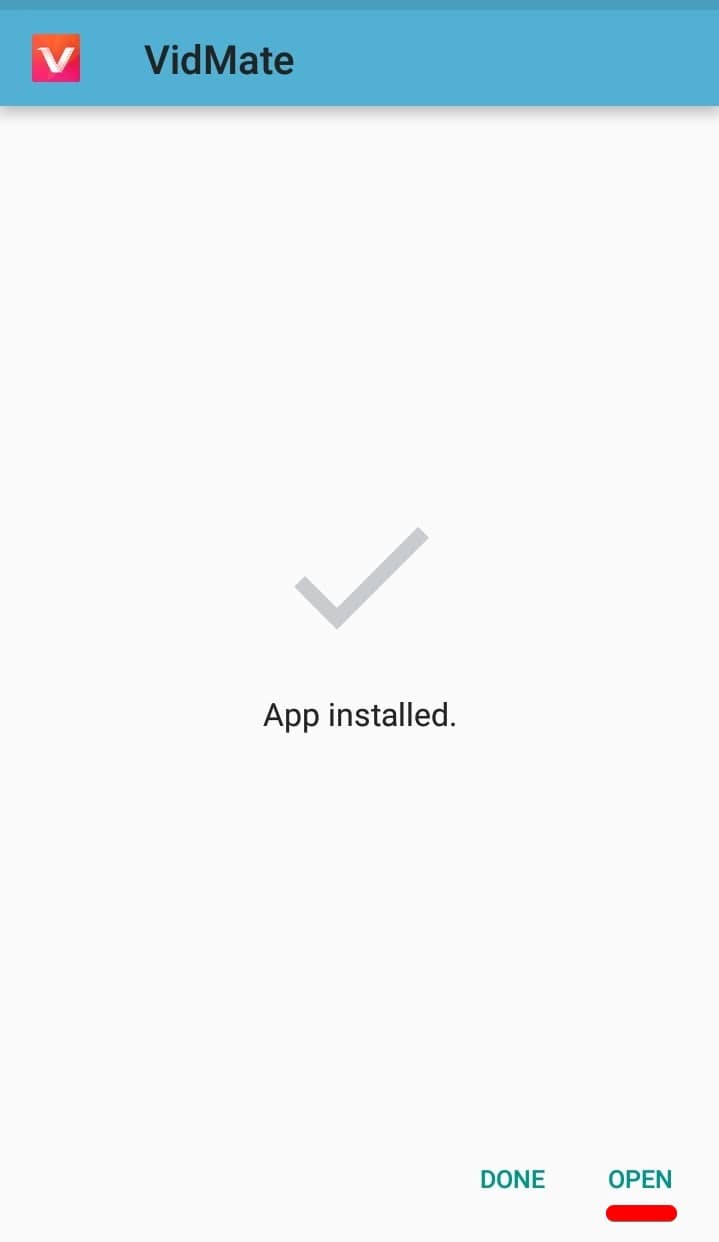 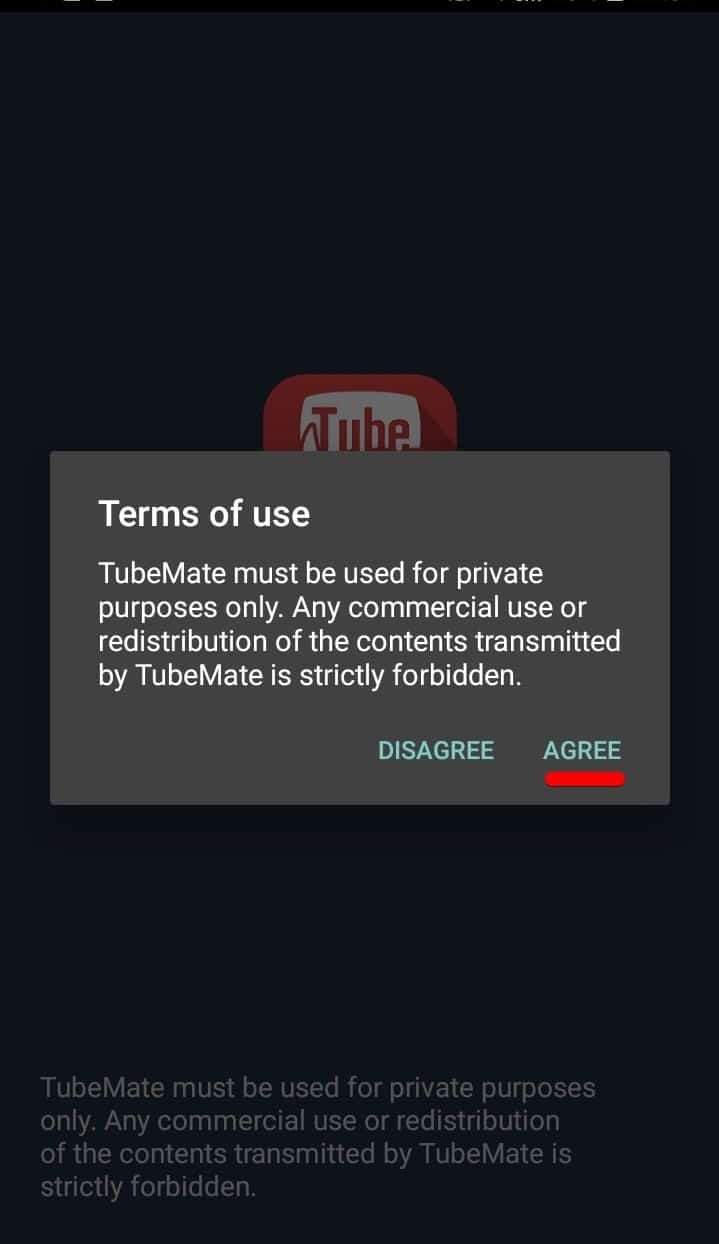 So Tubemate requires permission for saving the video, location access and calls, allow all of them. 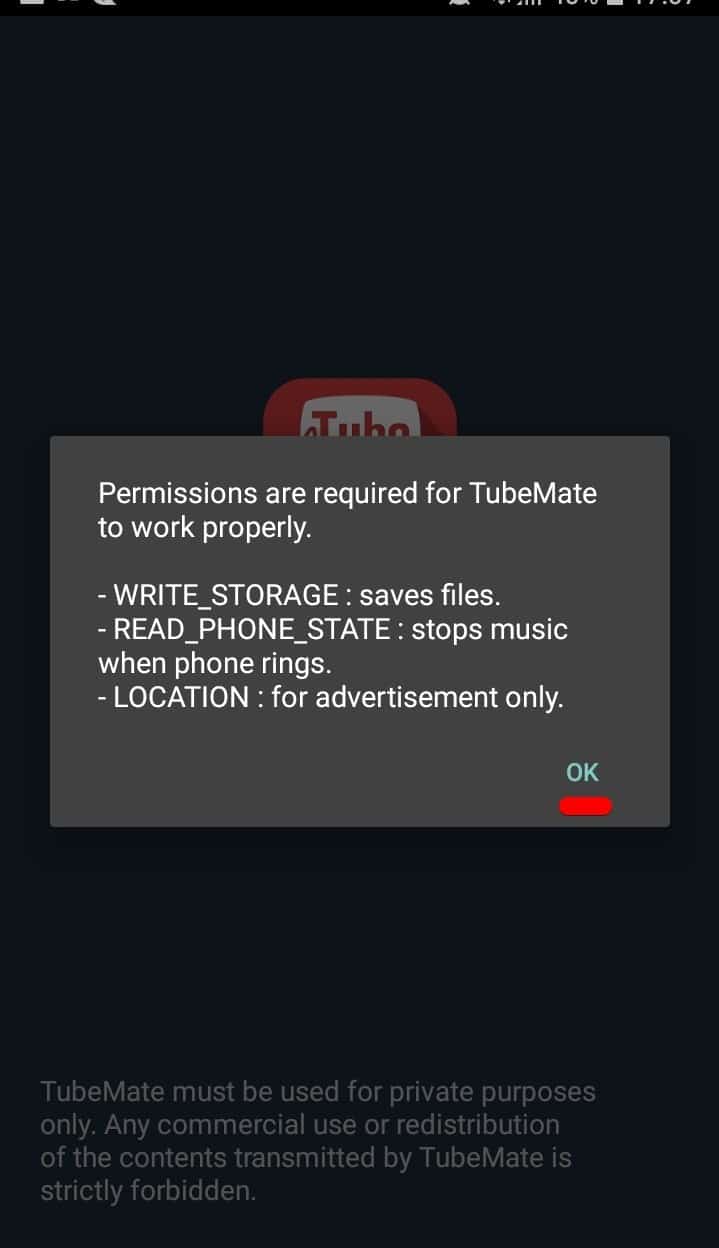 Once that’s done, for copying the link and more, click OK on the permission window. 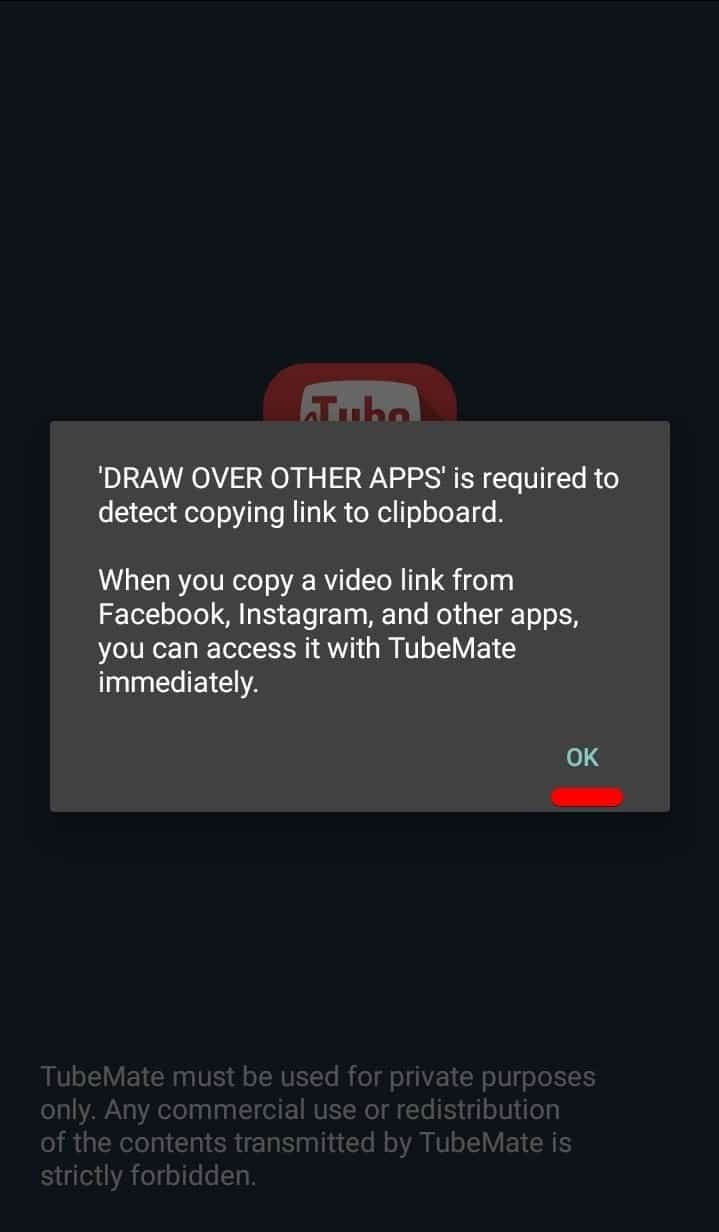 So it will take you to the permission window, grant it permission by swiping left. When you’re done, hit back. 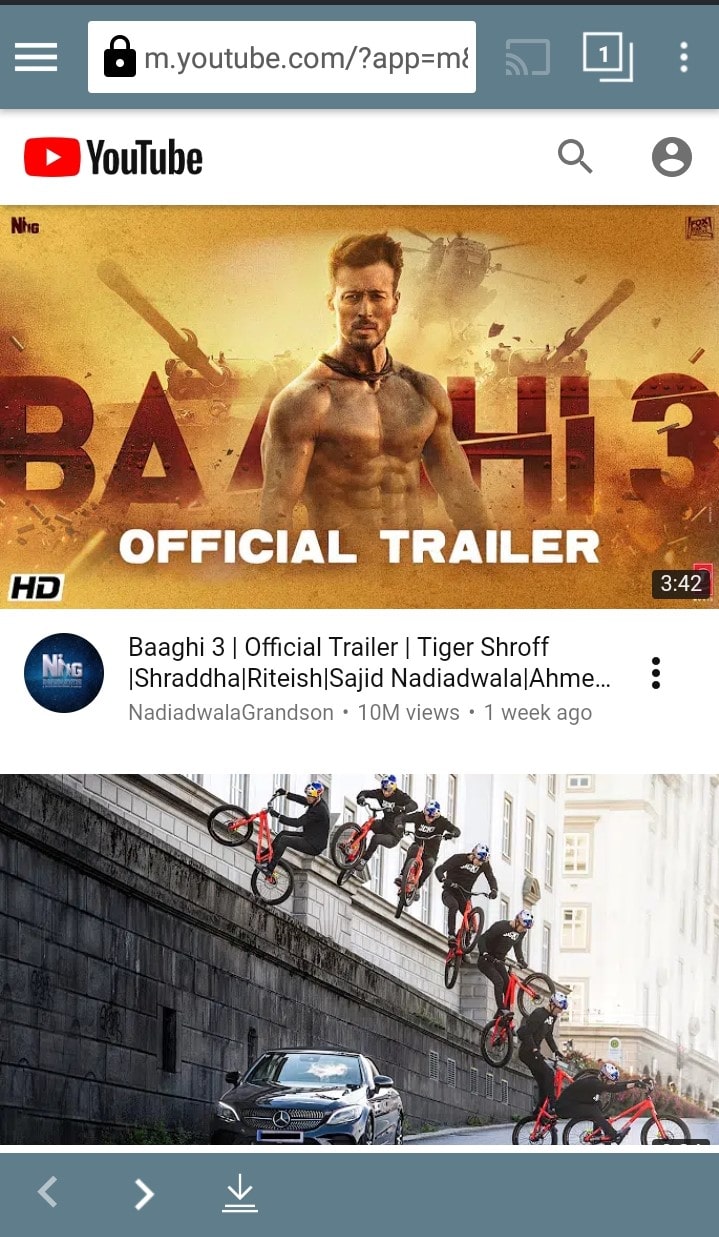 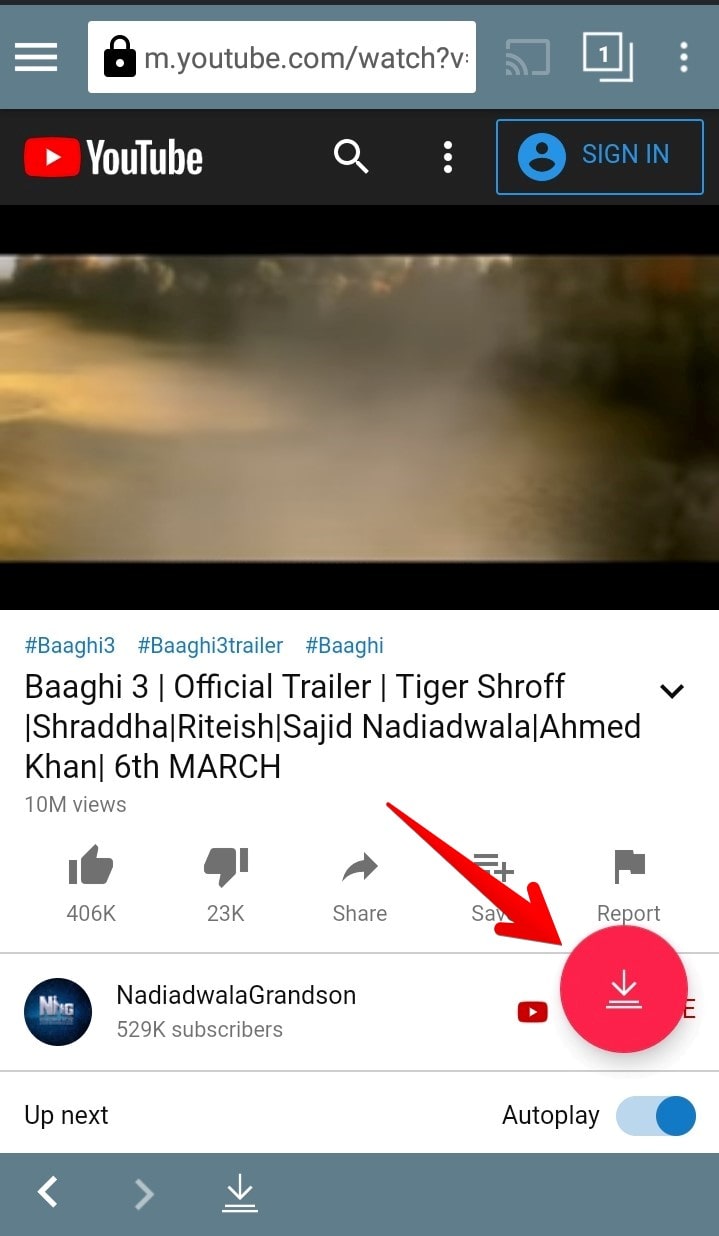 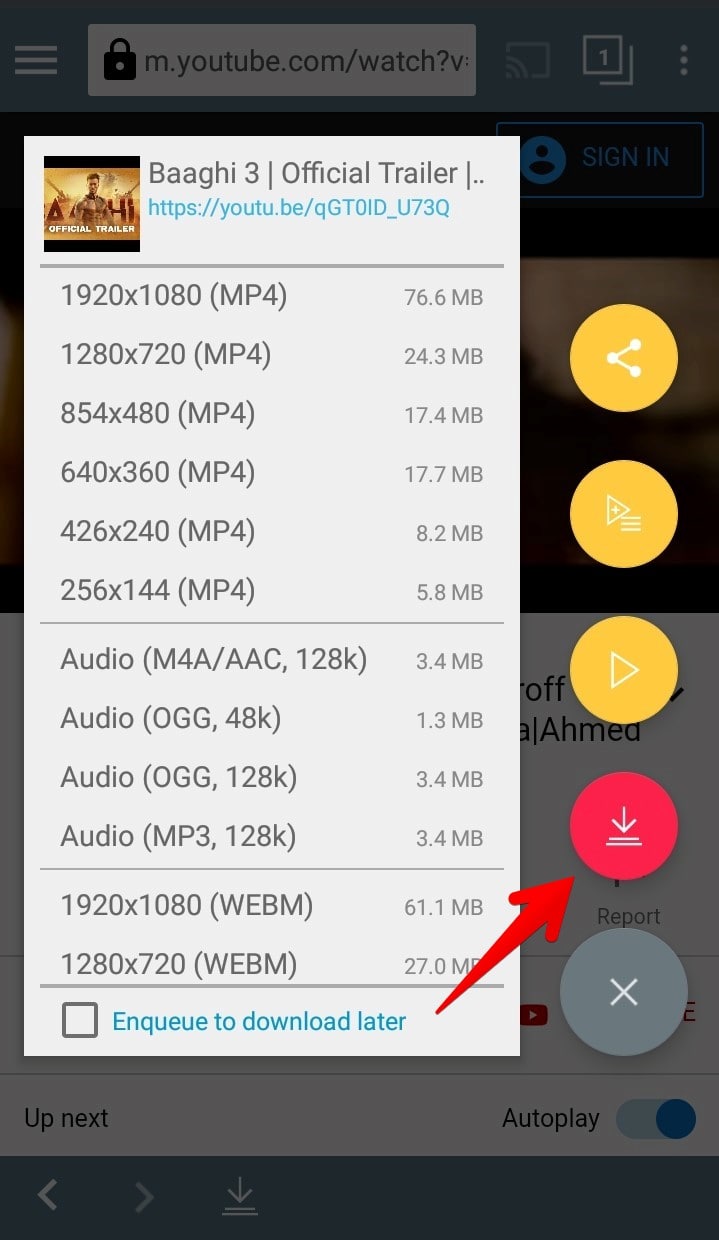 Now for downloading video, it might ask for this, so it’s easy and won’t take much time, click on Install. 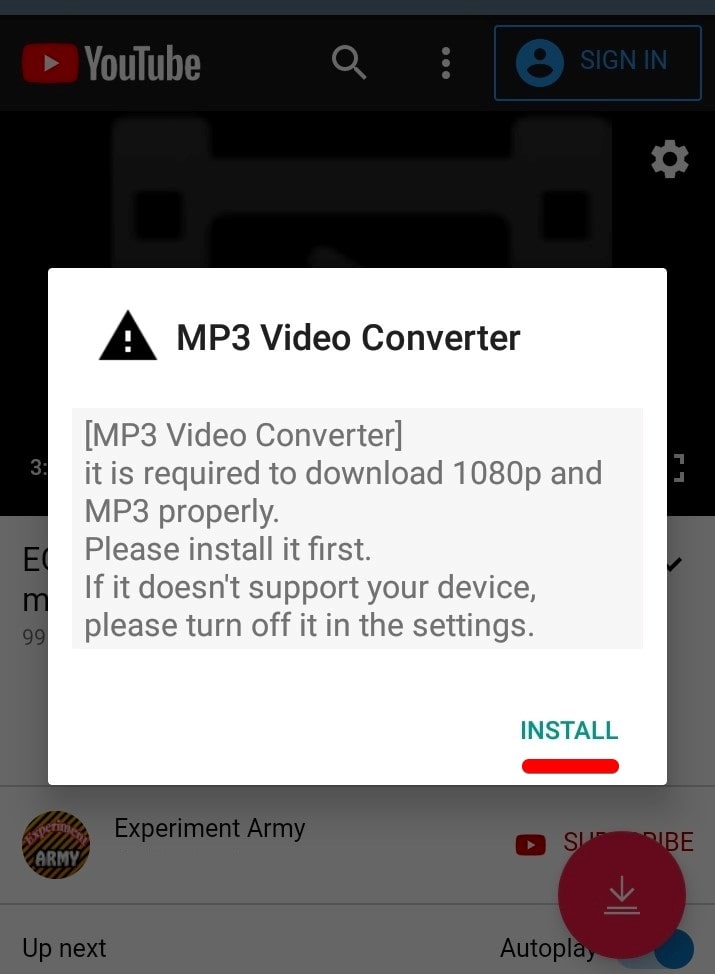 Then select Google Play Store and click on Open. 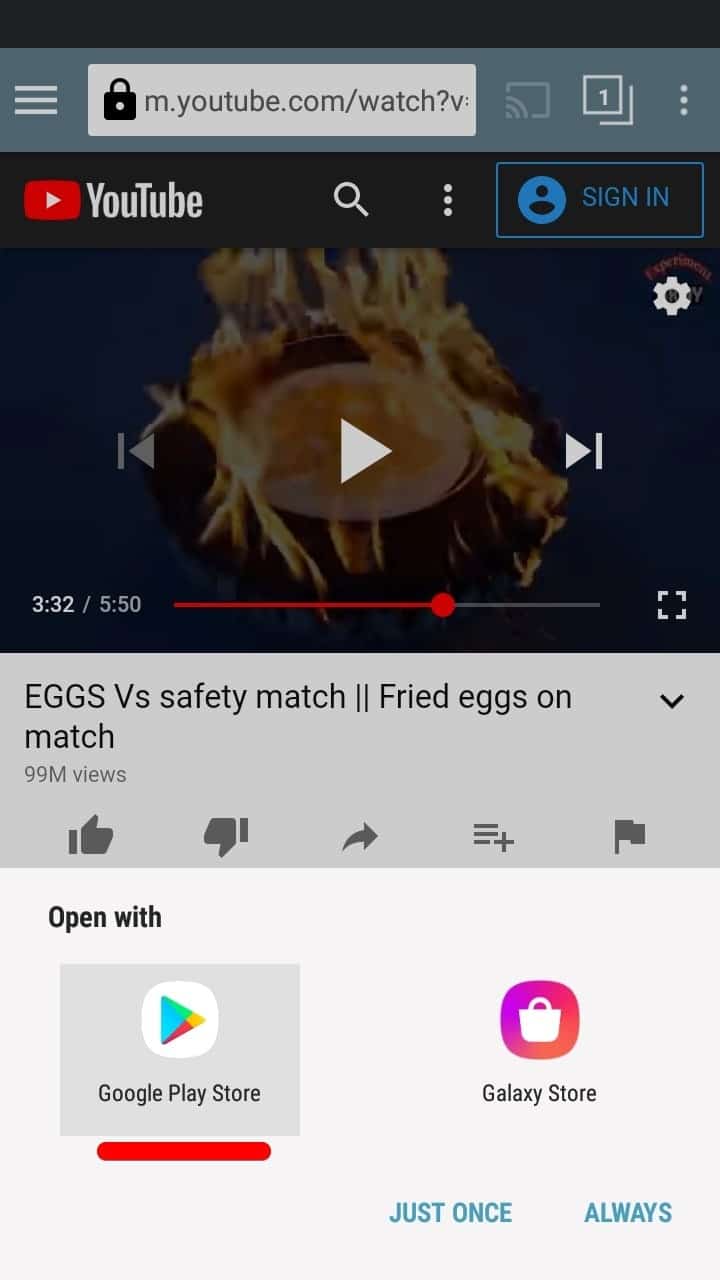 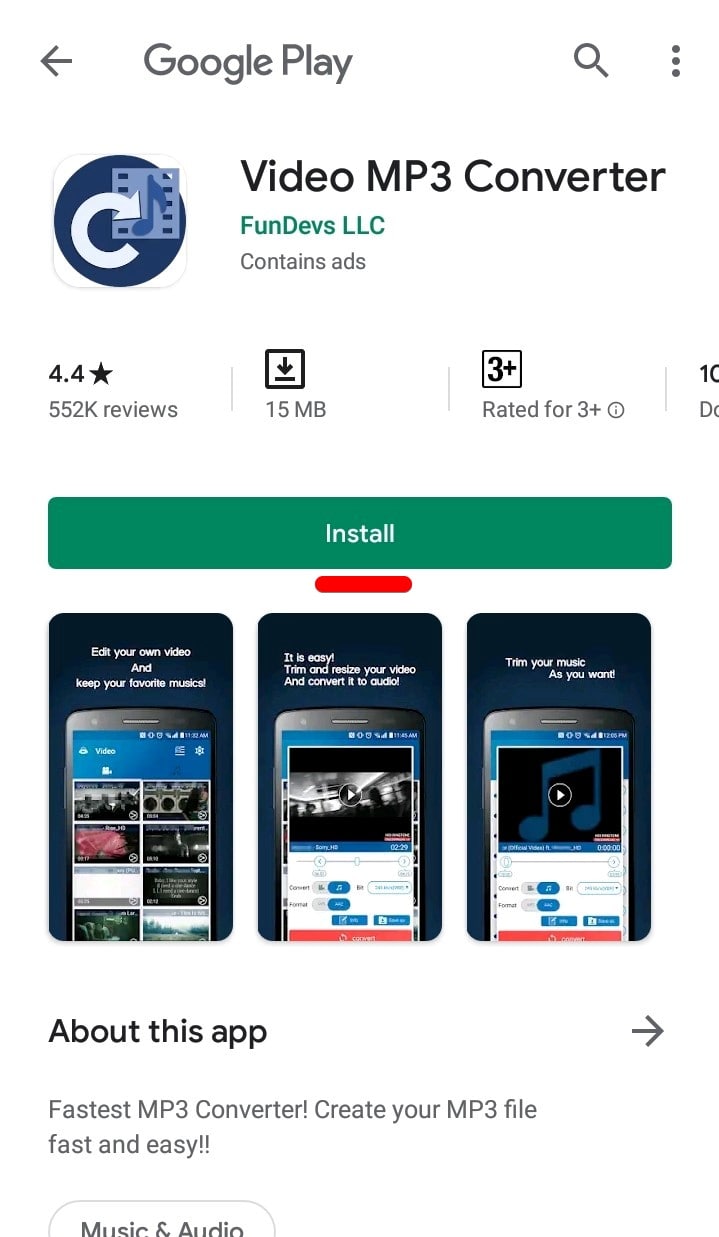 When it’s finished installing, hit Back. 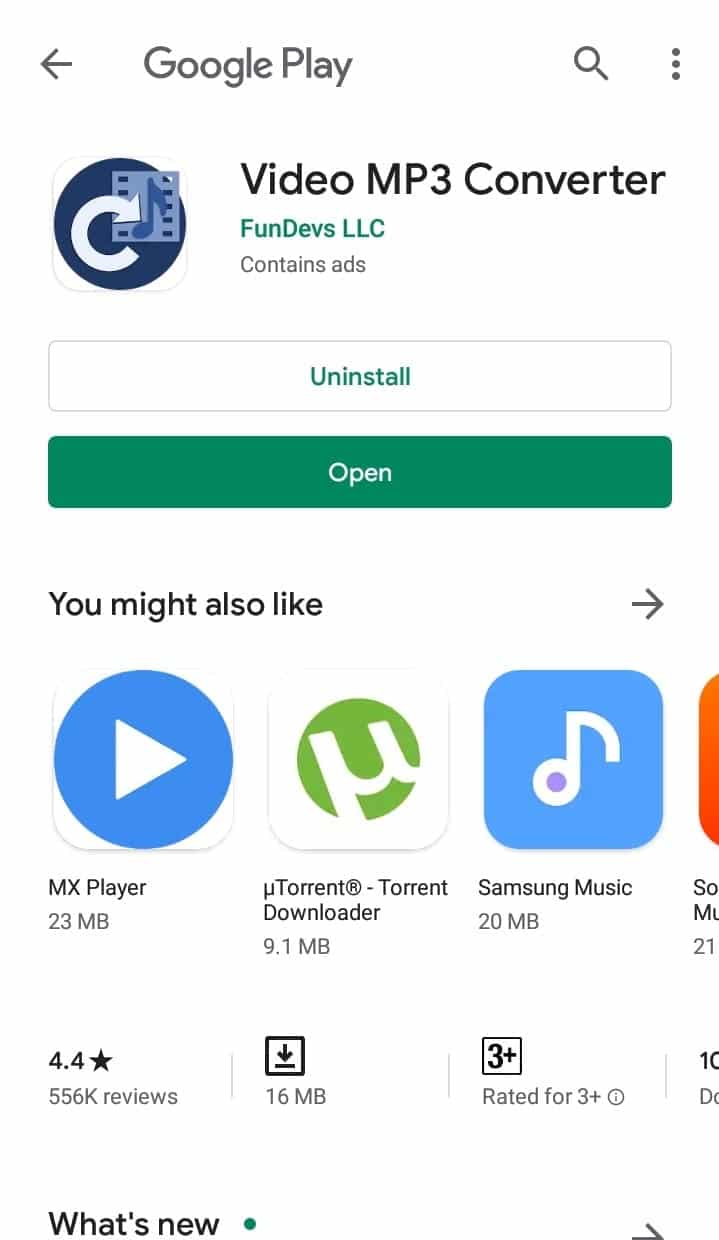 So you can check by sliding down the notification area. 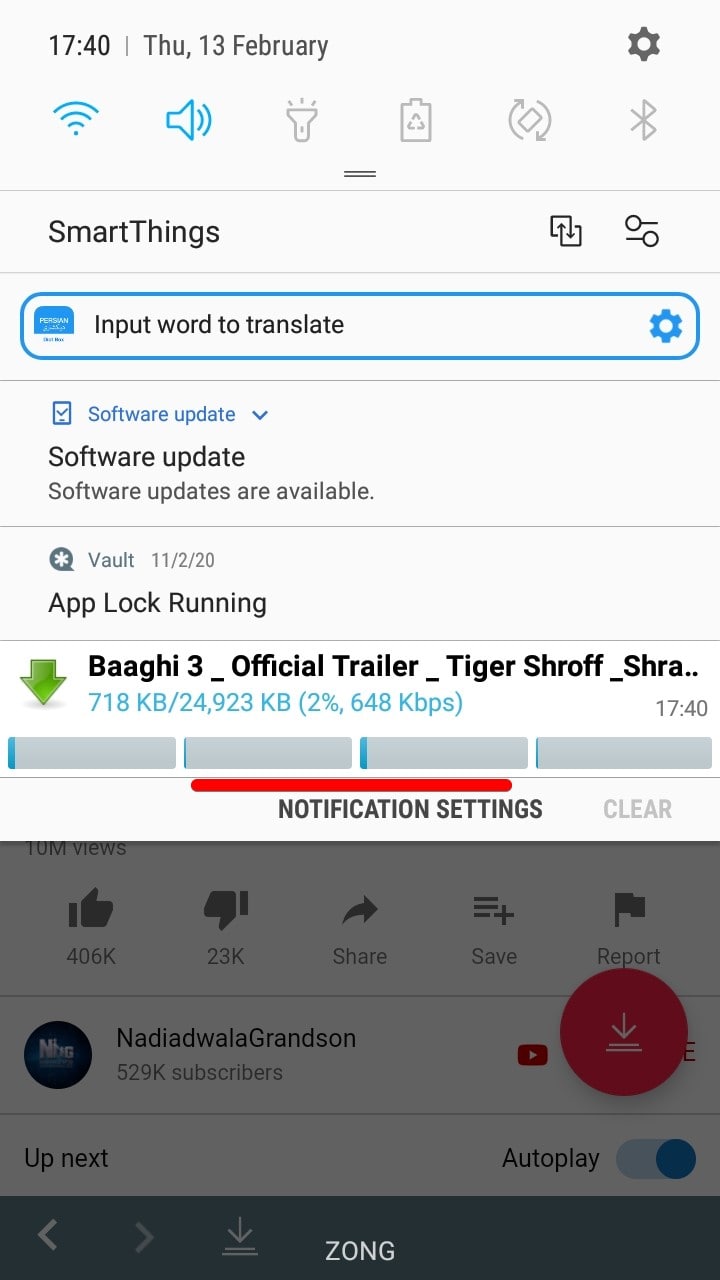 The video has finished downloading so you can watch it or do whatever you’ve in mind. 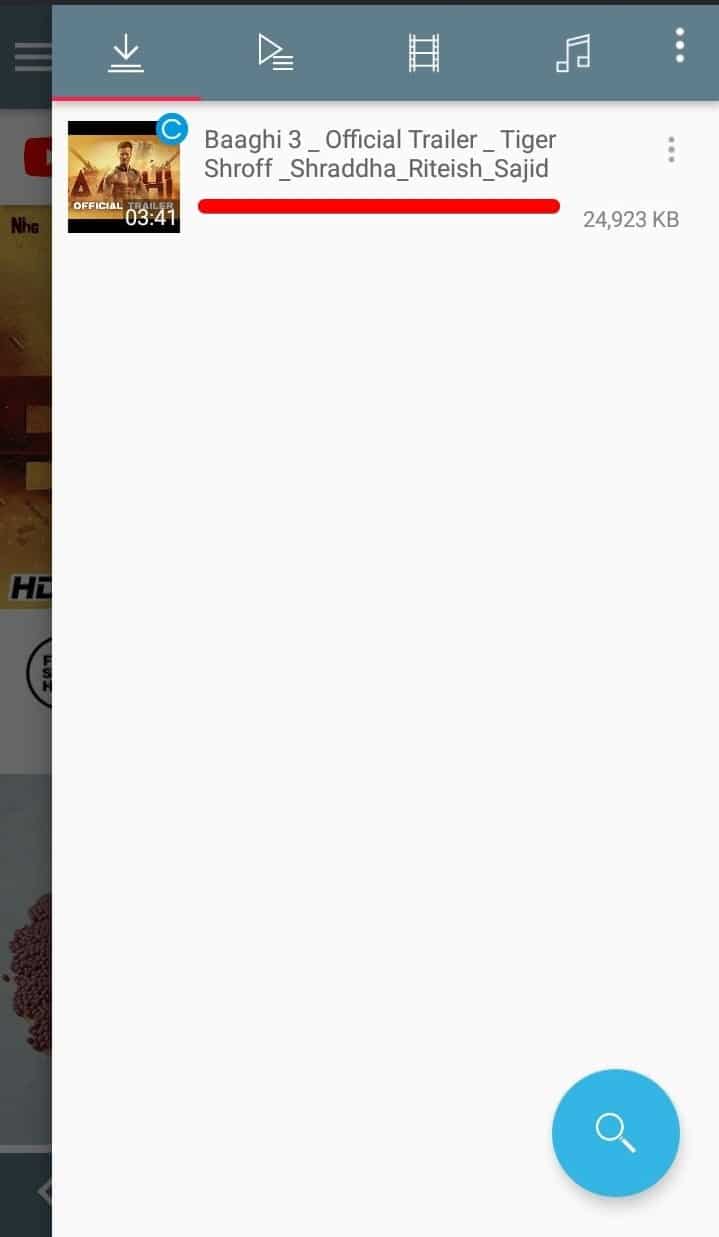 So if you click the video, it will play in it with Tubemate’s default player. Also, this video is available on the Gallery app. 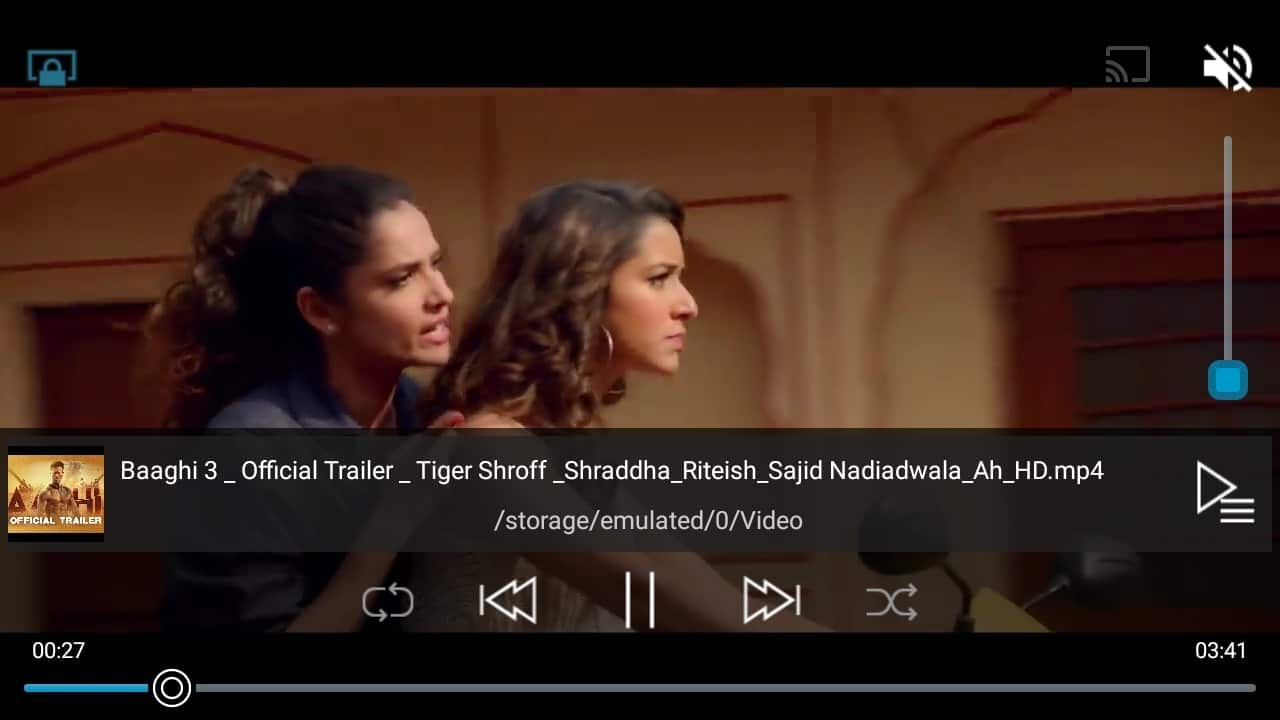 Now for converting the video to audio, click on the three dots that appear. 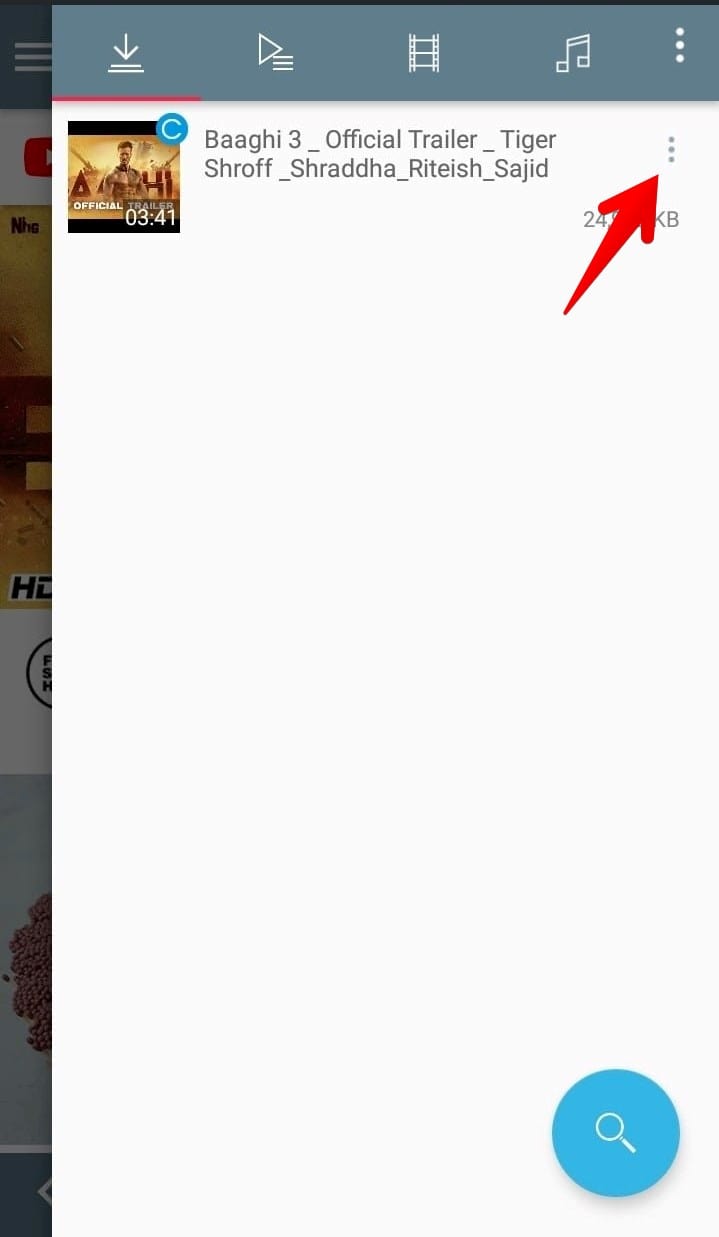 When this window appeared, click on Extract Audio (MP3). 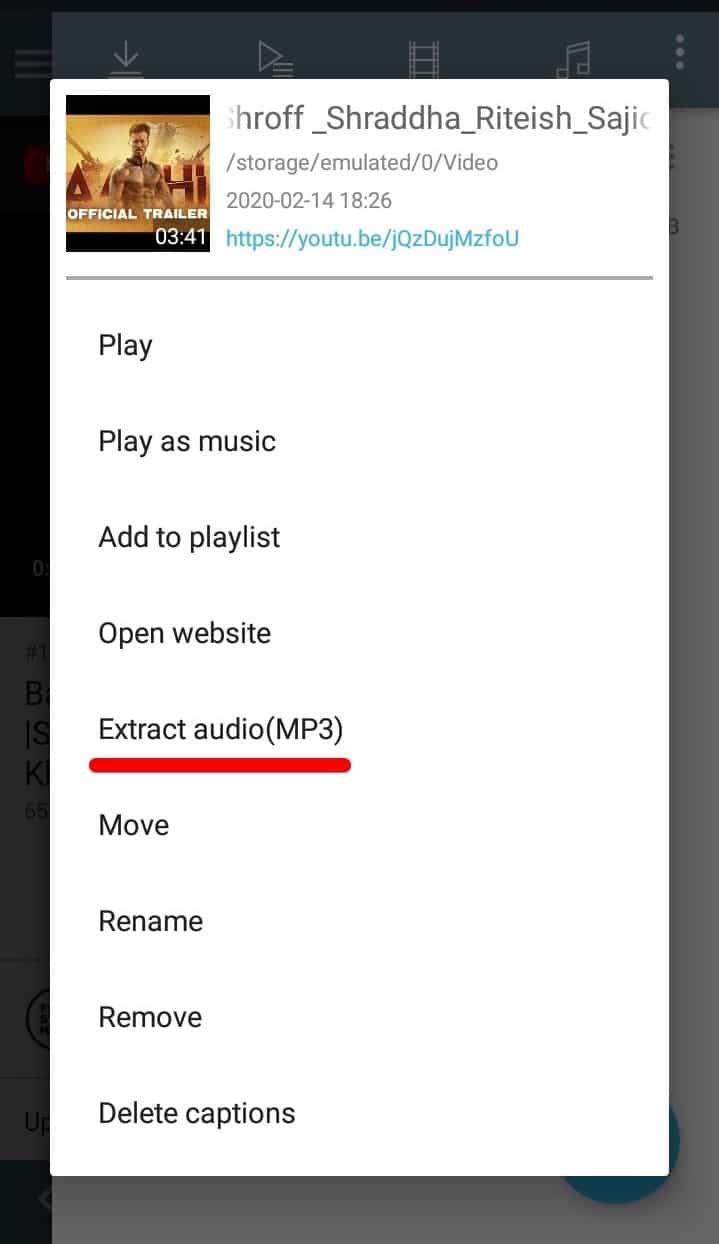 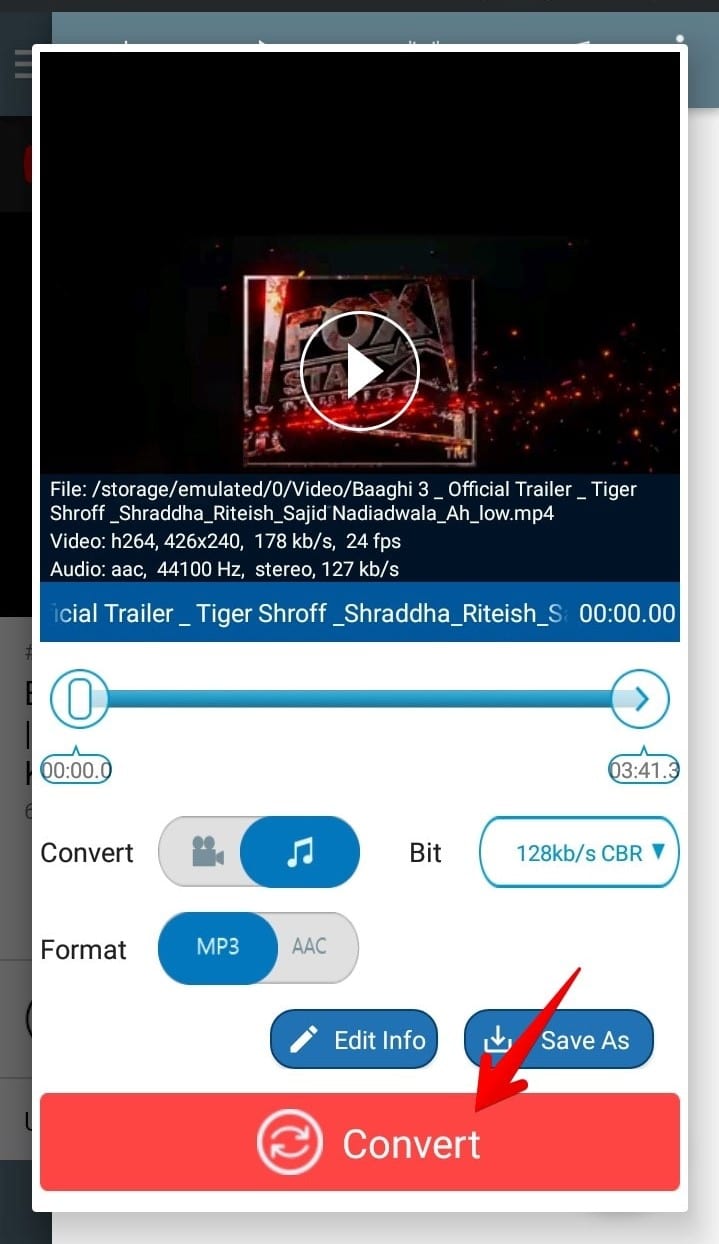 There it is! The video is now finished converting and there it is. It’s completely audio now and you can use it completely offline. 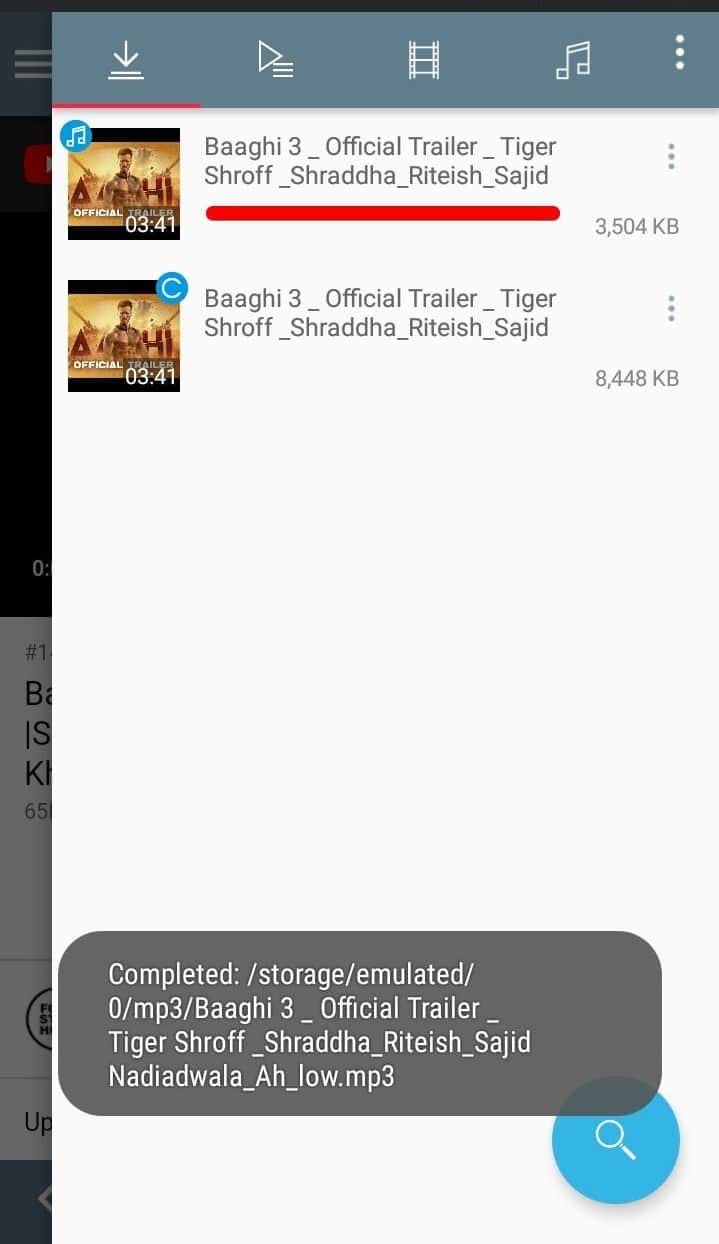 If you’re wondering, it’s also available in the music app which is super great. Now without requiring to open Tubemate every time you need to play the song or video, it’s available completely in the default apps such as video in Gallery app and audio in the music app. 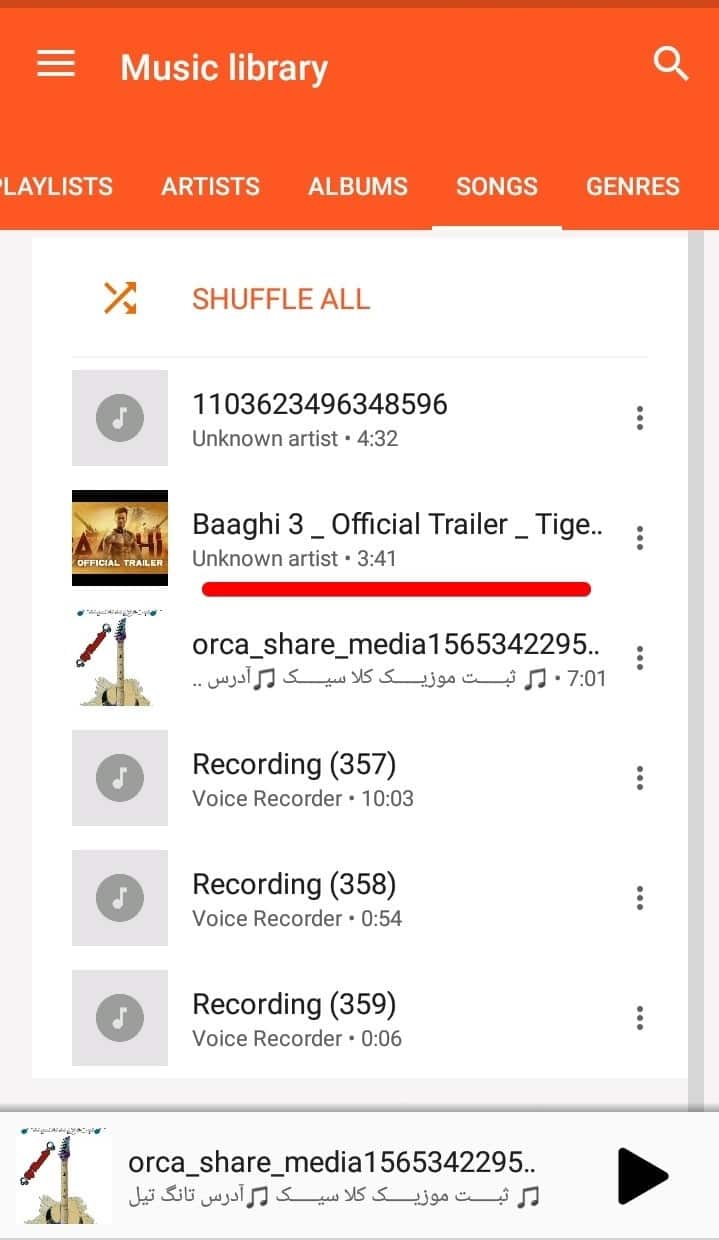 Converted Audio in The Music Library

And that’s all to there it is. Now you can download video, audio and convert them. So it was that easy.

That’s it. If there’s something remaining, or would like to give a suggestion, ideas for improvement, we’re happy to hear.