Just like Windows, Google rolls out a new version of Android after some time. This time, Google pulls out the next version of Android, Android 10 Android Q.  With every update, Google makes some appealing updates that’s whether in appearance, speed, consistency, security or connectivity. From whatever perspective you see, you’ll notice some updates to it. However, there are some weaknesses and lacknesses that it has which will be also solved in the upcoming updates. Here is How to Install Android Q (Android 10) on Windows PC.

This are some news 📰 but what is the benefit when you have no access. Fortunately, there are some cases that will take you ahead of others. From the moment Google set out their own Google Pixel devices, Pixel users 👥 could attain the upcoming version of Android OS before other devices. Just like now that Android 10 (Android Q) isn’t out there, Pixel users could still take advantage of their devices and update their devices to the latest version of Android.

If you’ve a Pixel device, you’re lucky. But for those who don’t, there’s a different way to do this, which will let you surf and experiment almost whatever what everybody would do on their mobile. This process is even simpler and without heavy risk, even Pixel users would want to try this. While Android mightn’t work perfectly on this but it will definitely give the idea of how it is and how it needs to be.

There are a few different ways to adapt and install Android on Windows. Particularly, Android is for mobile devices but since without Pixel phones can’t try it out soon, we’ve a different idea to do it. That is installing Android Q on Windows PC. Think it isn’t easy? Let me tell that definitely it is. Even it is simpler + without risk to make use of. It will work and perform pretty similar to it without those bad incidents moving in your head. In this post, I’ll show how to install Android 10 (Android Q) on Windows PC.

When it’s finished, open it and it will appear with the installation wizard. 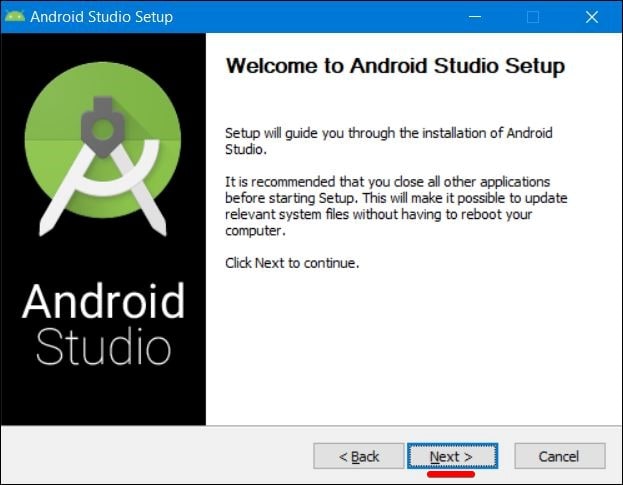 Proceed with it and when it’s completed, let Android Studio starts. 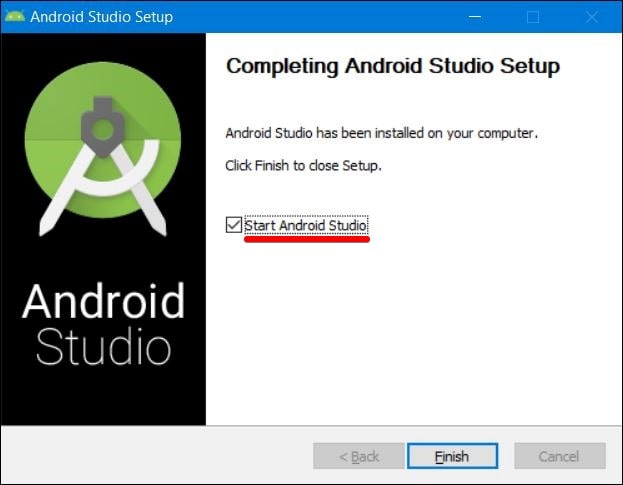 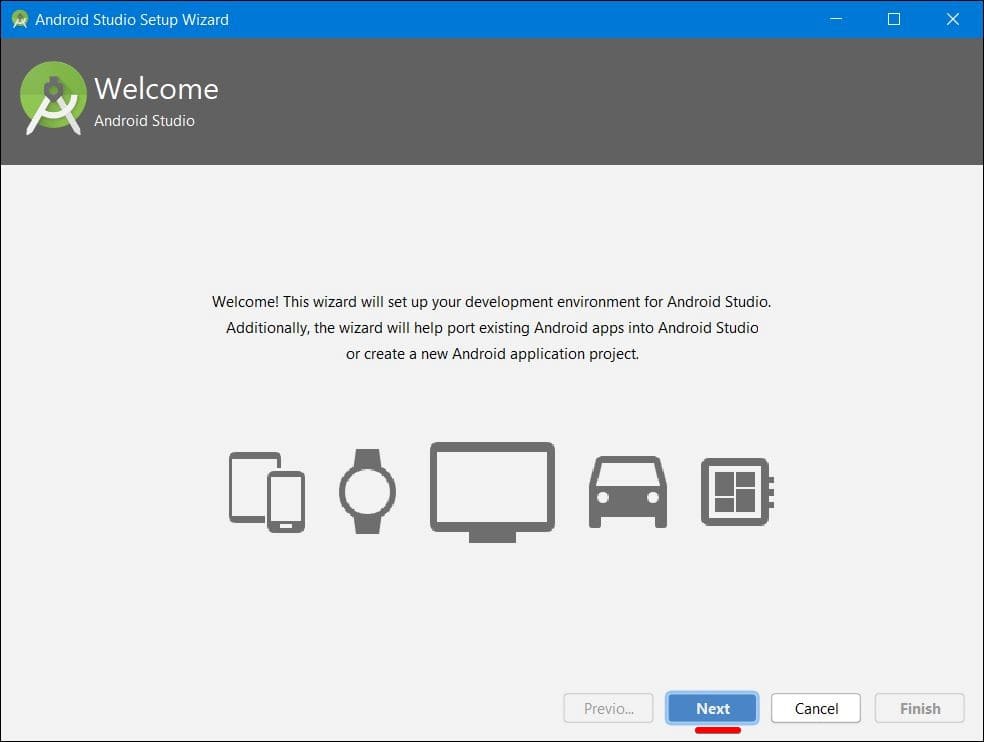 Let it by default as Standard and hit Next. 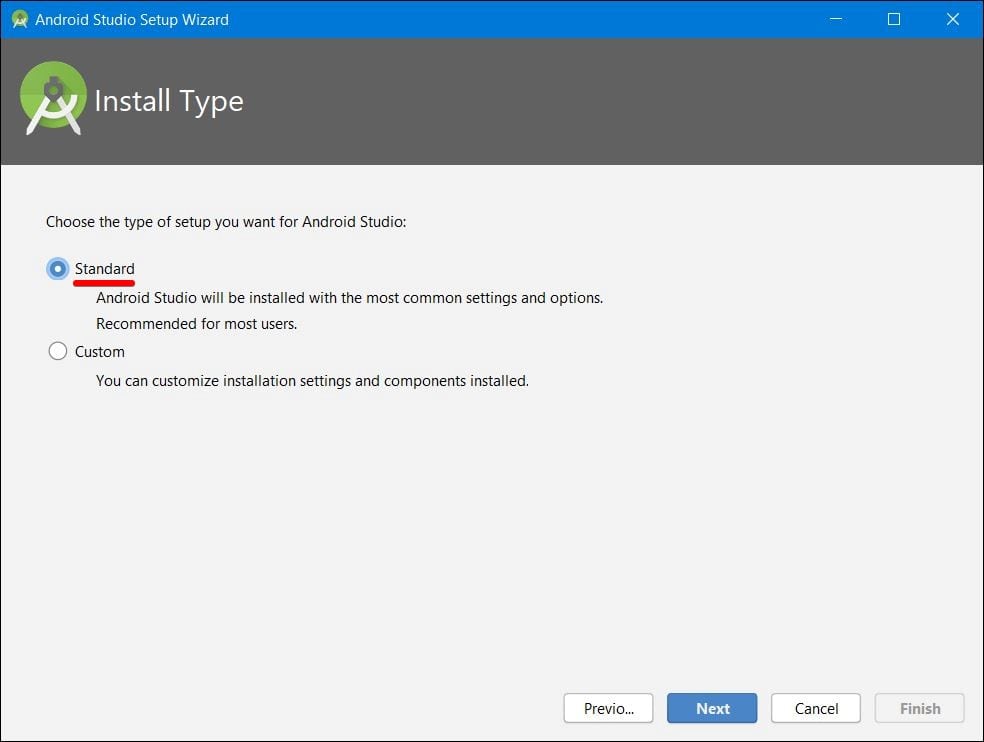 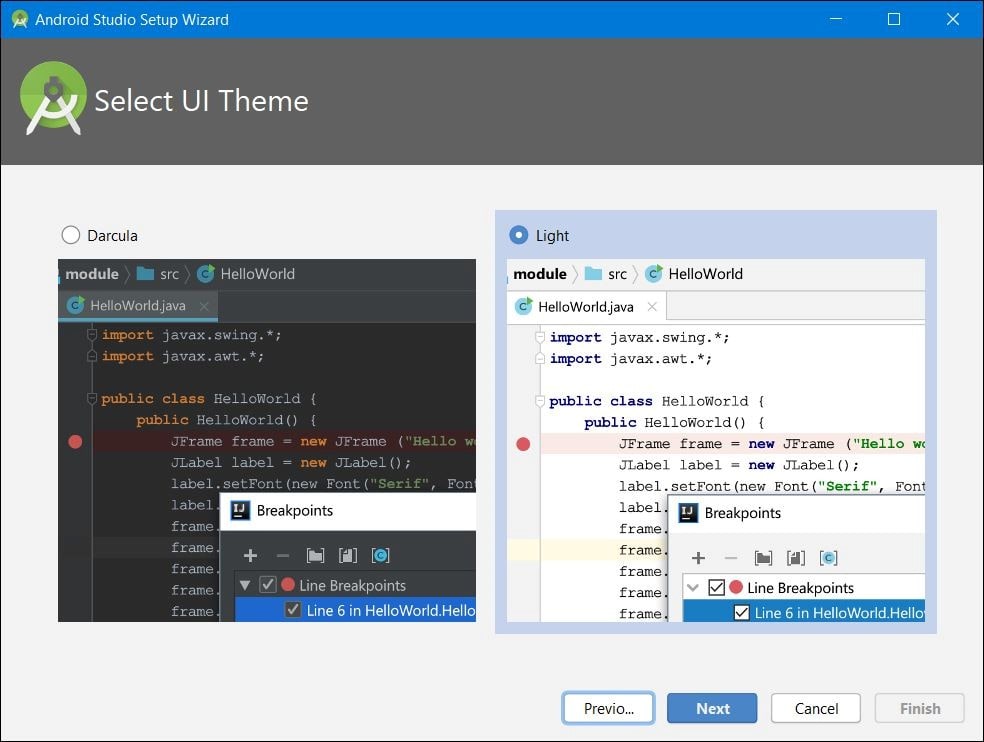 Review the settings and click on Finish. It will begin downloading a couple of its components without giving you worries. 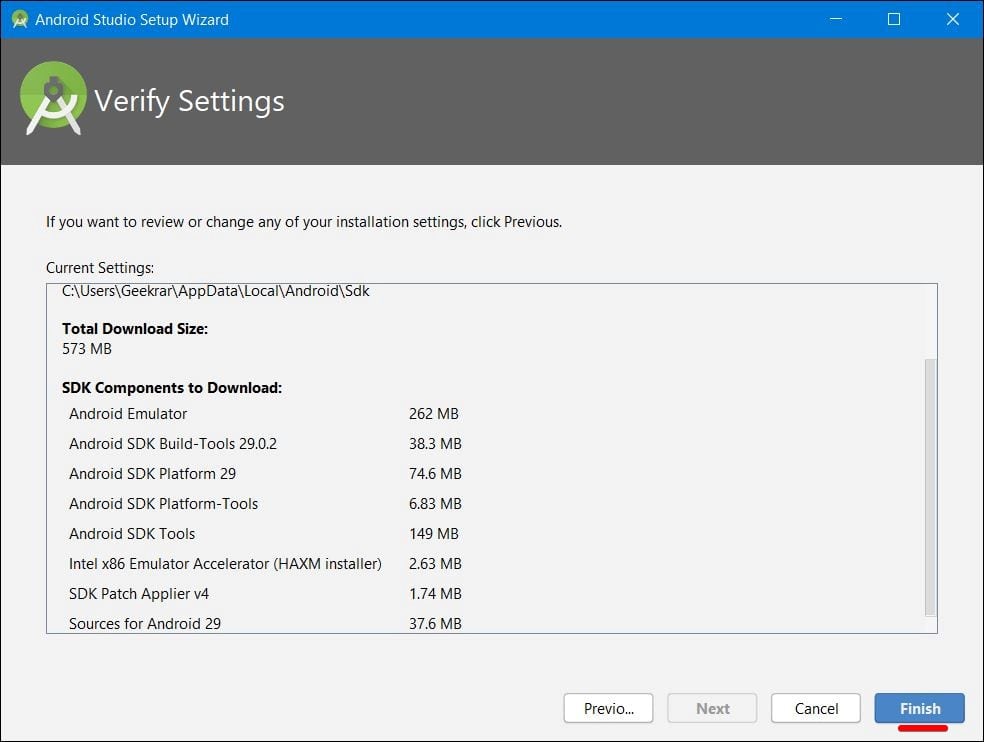 In the end, when it’s finished, it will be ready to do things so hit Finish. 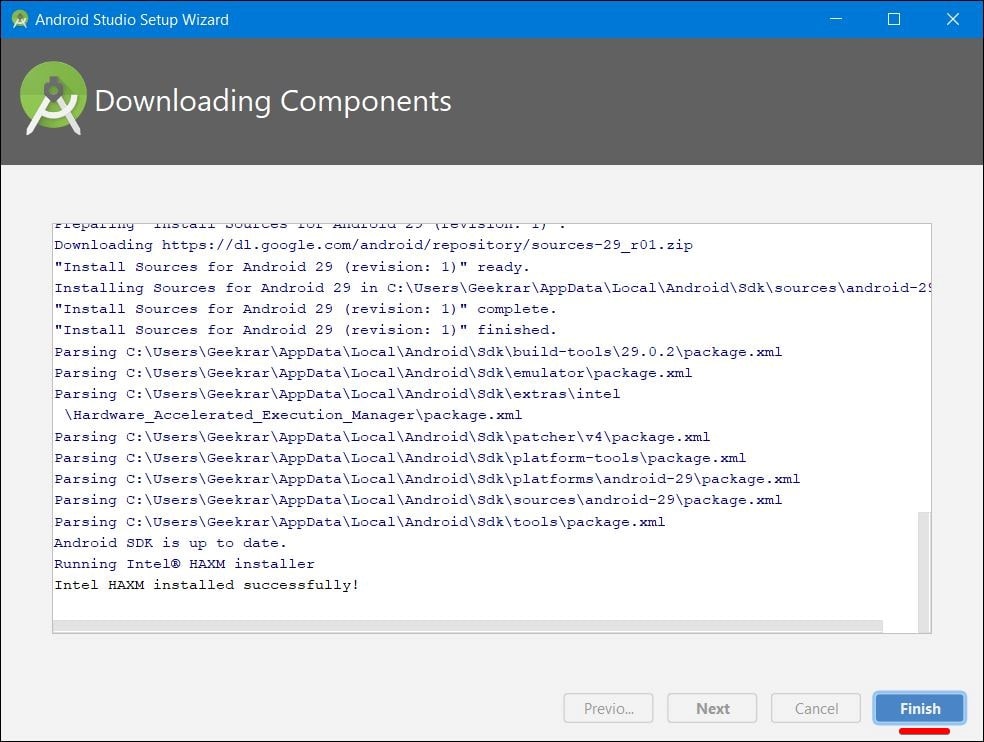 The Android Studio should now open and it will look like this. 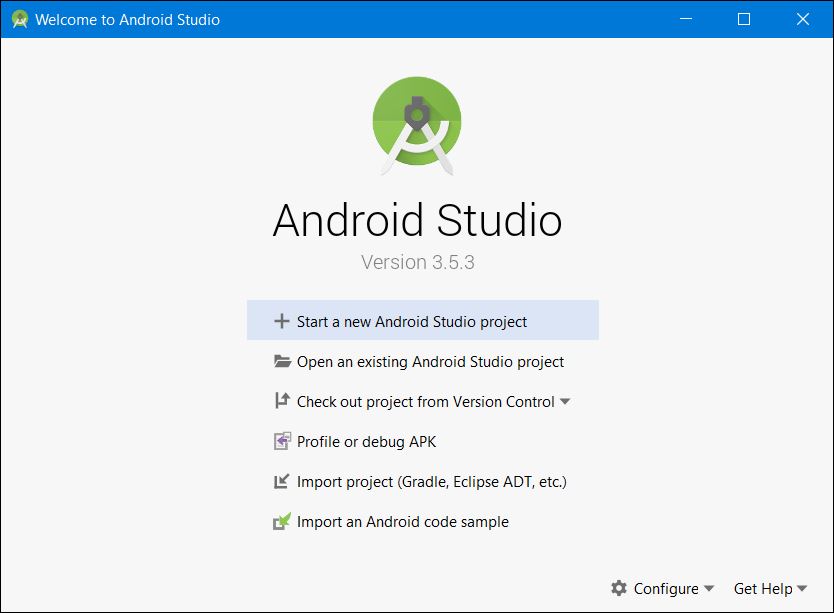 After the Android Studio is installed, we need to create a virtual device, so here’s how to do it.

From the Android Studio, click on Configure and select AVD Manager. 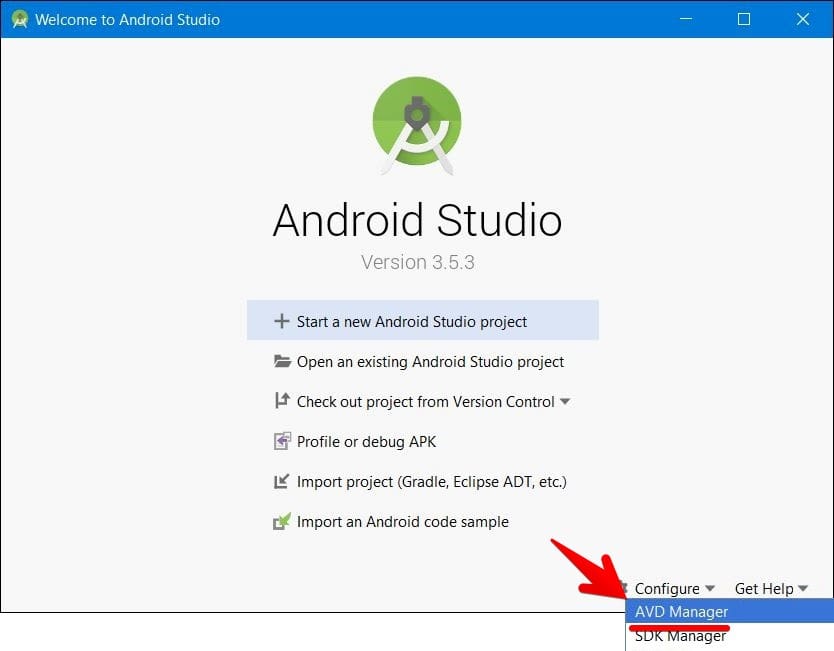 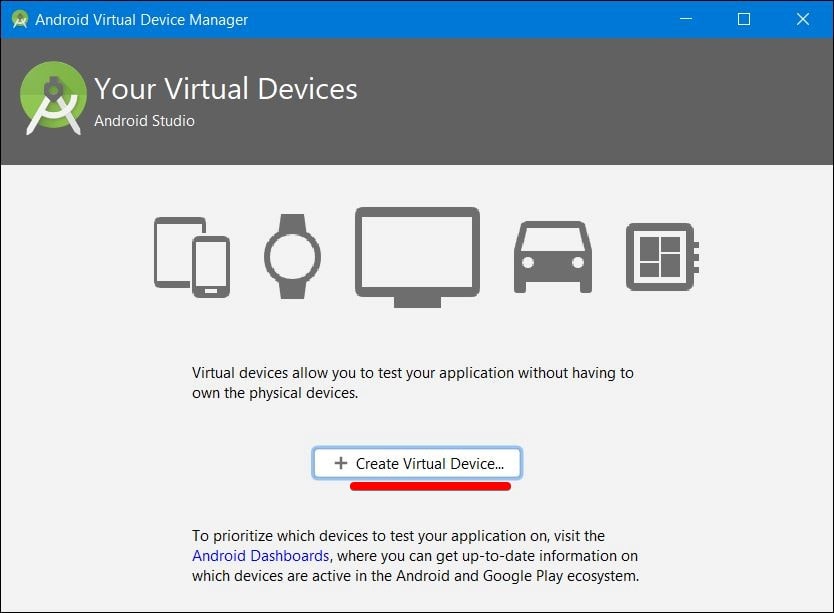 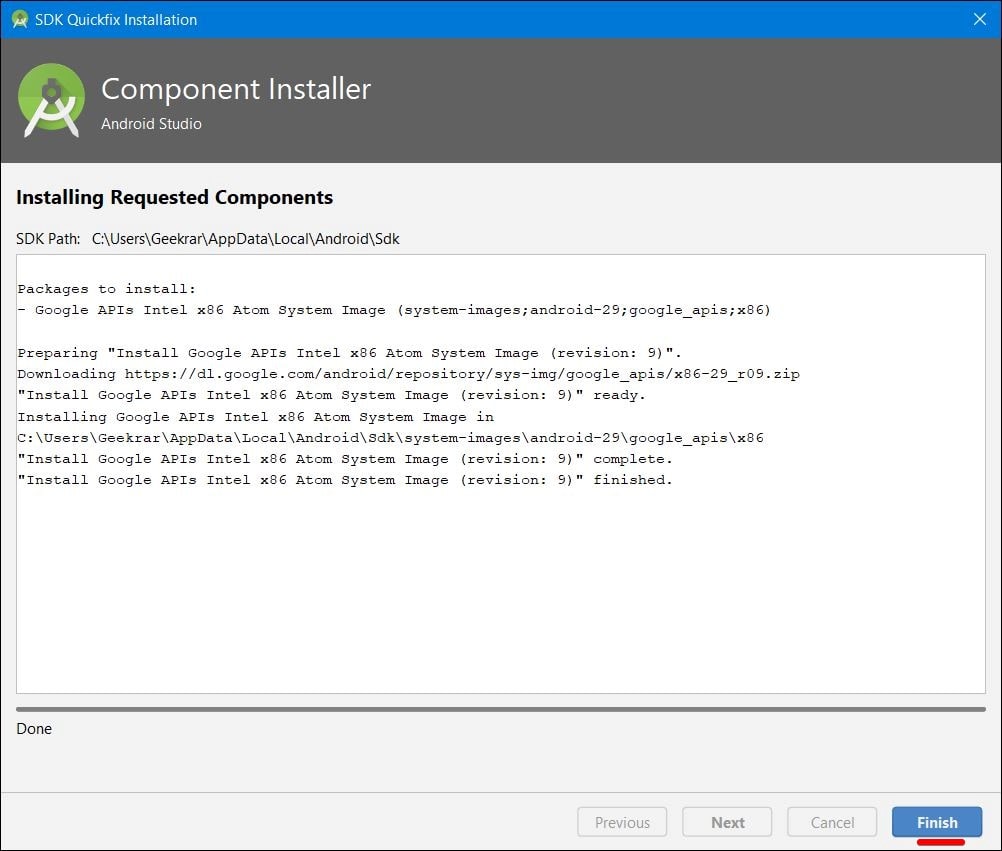 So select a hardware and click Next. You’re free to select anyone of this. 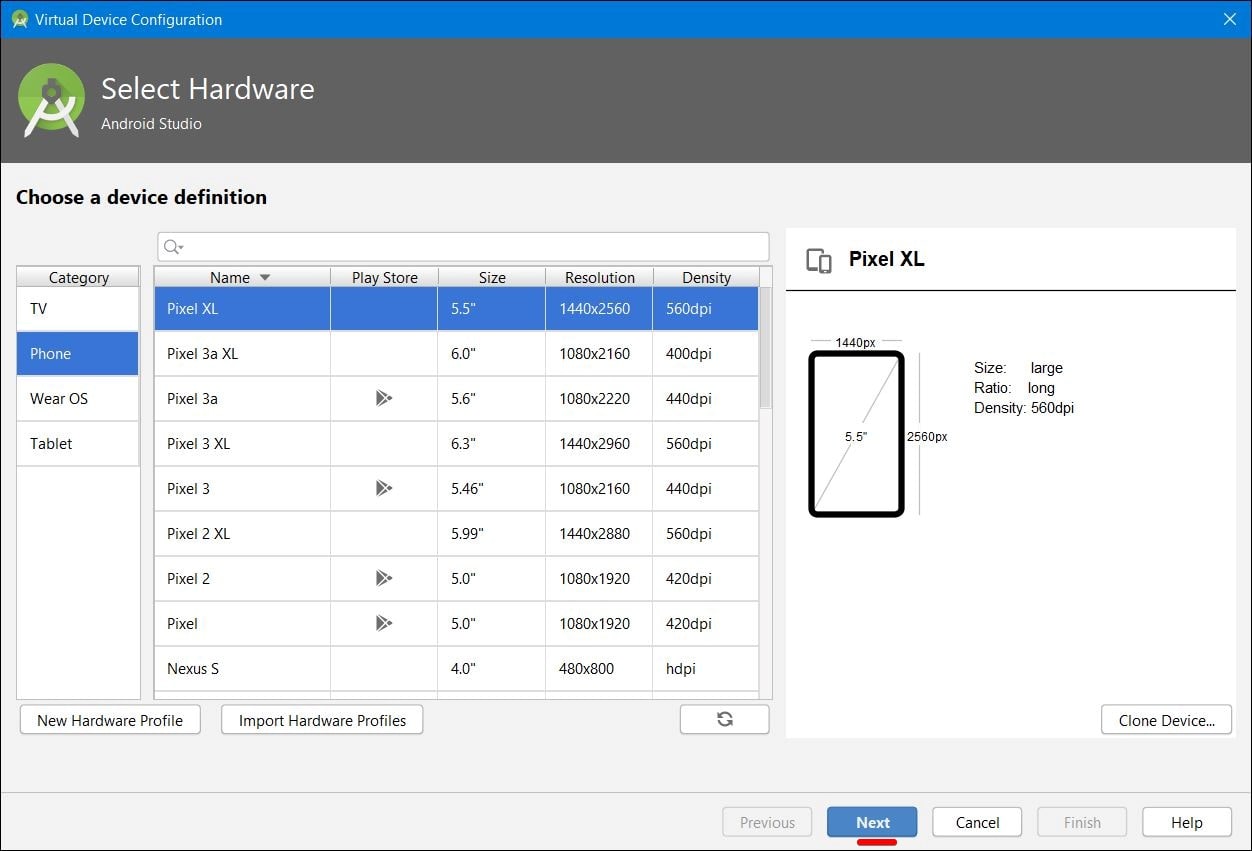 Now, first, click on Refresh icon then when the system images appear, select the Q and double-click on Download. 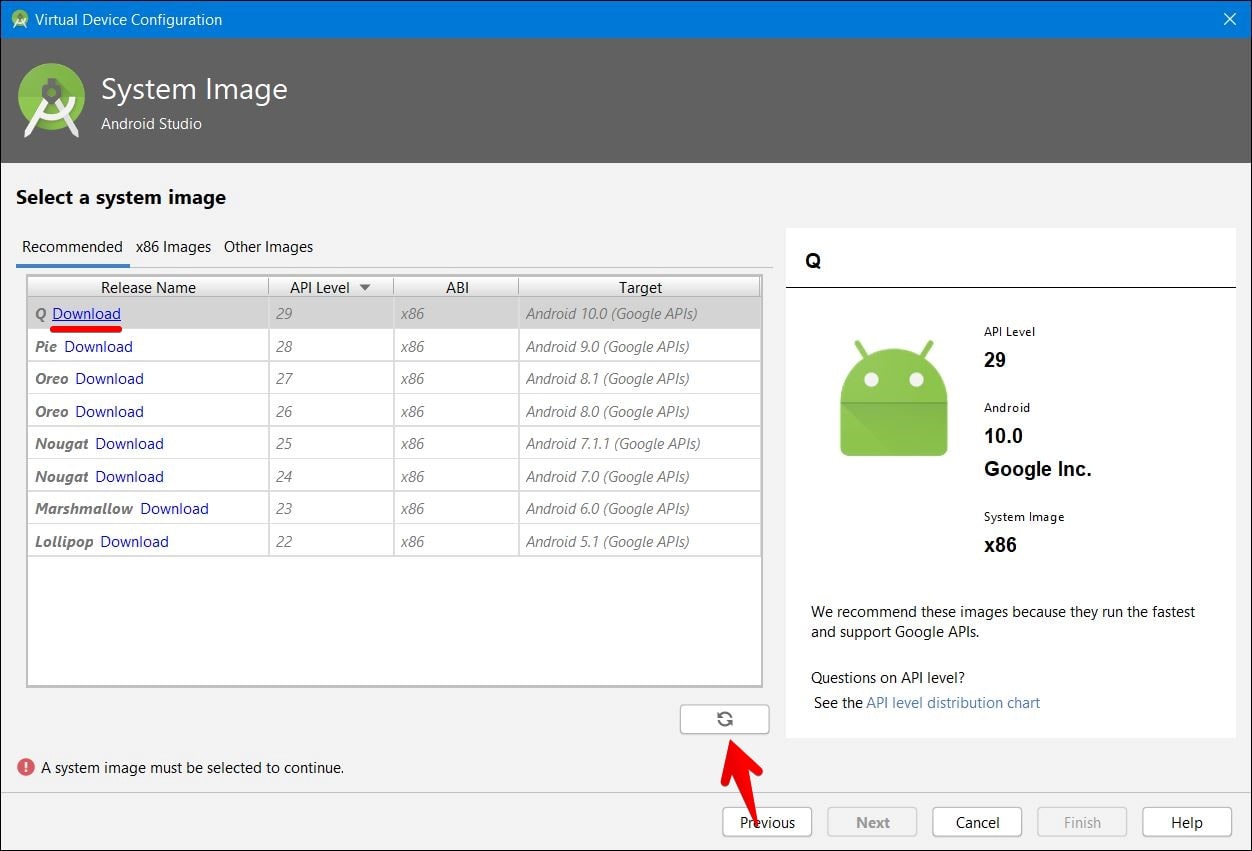 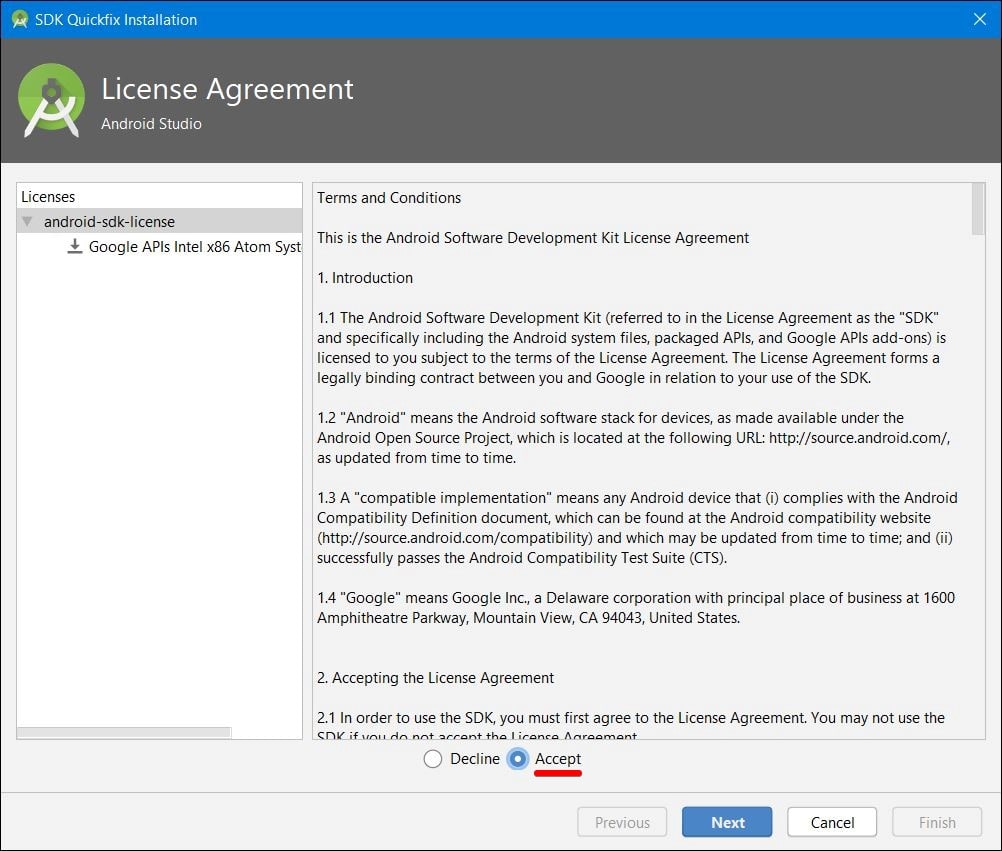 The downloading process will start, give it some time as it’s around 1GB. 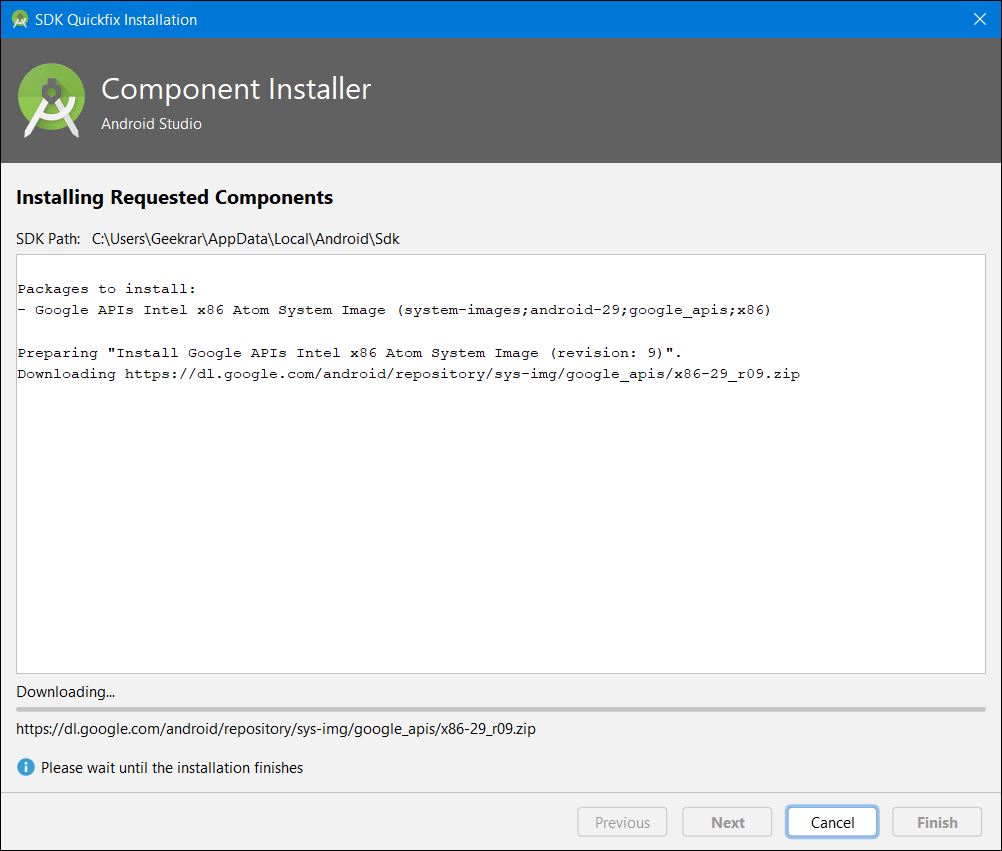 Once that’s done, you’ll see this window, click on Next. 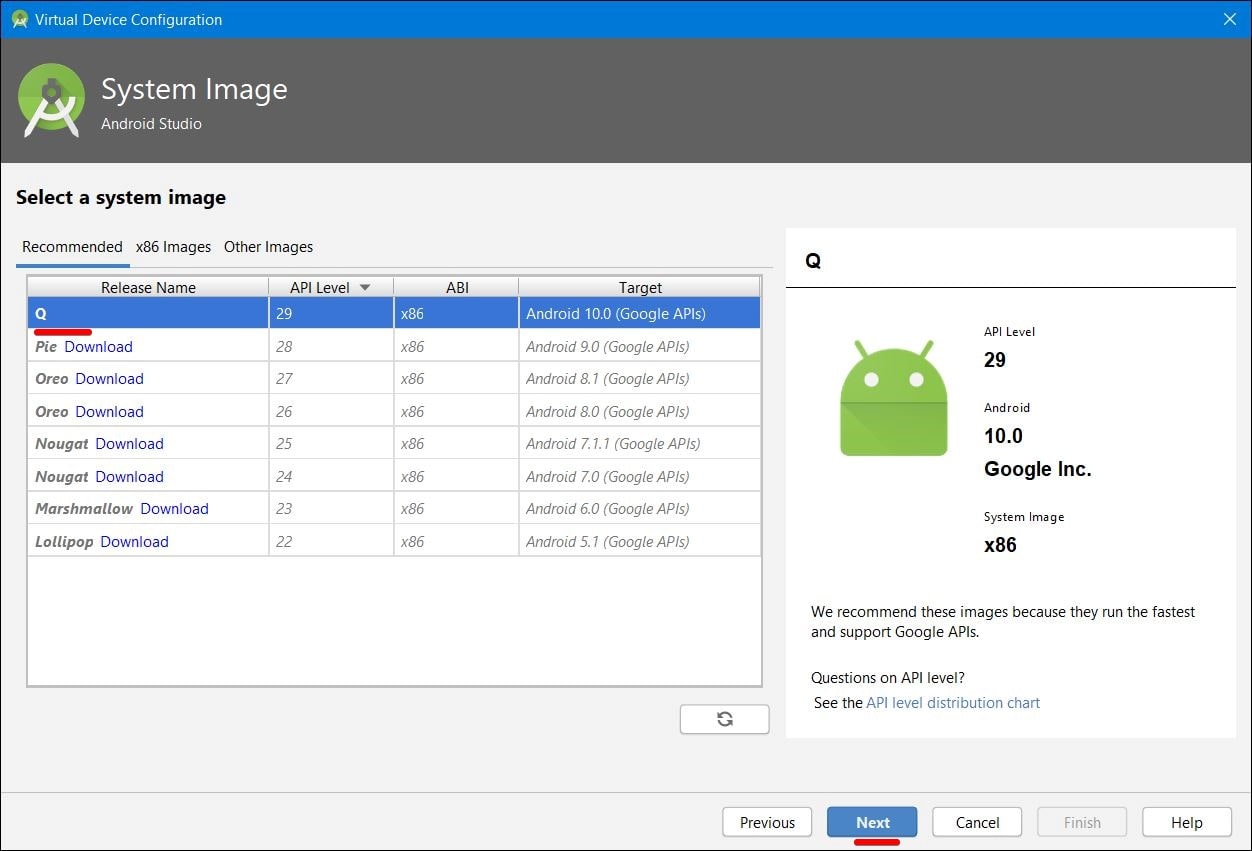 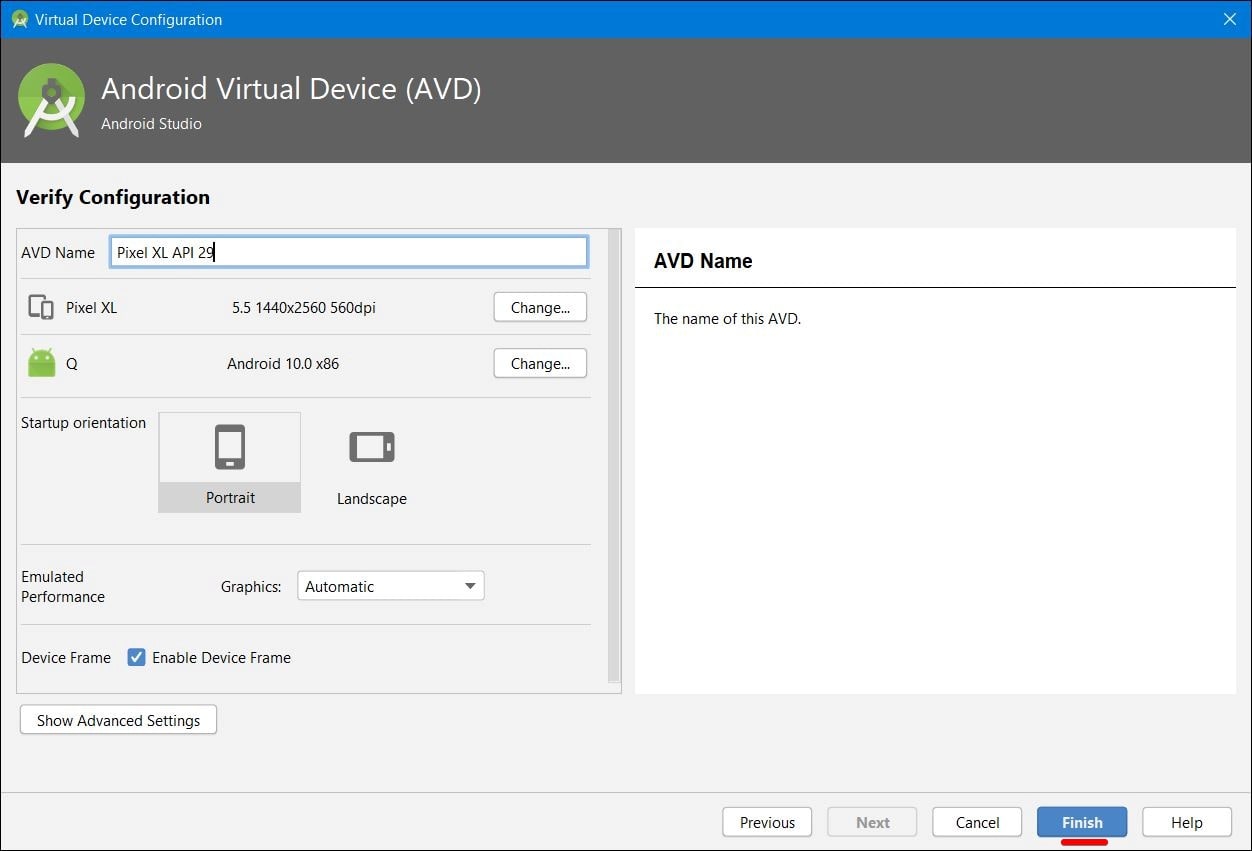 And you’re to the point now, click on the Play button to start it. 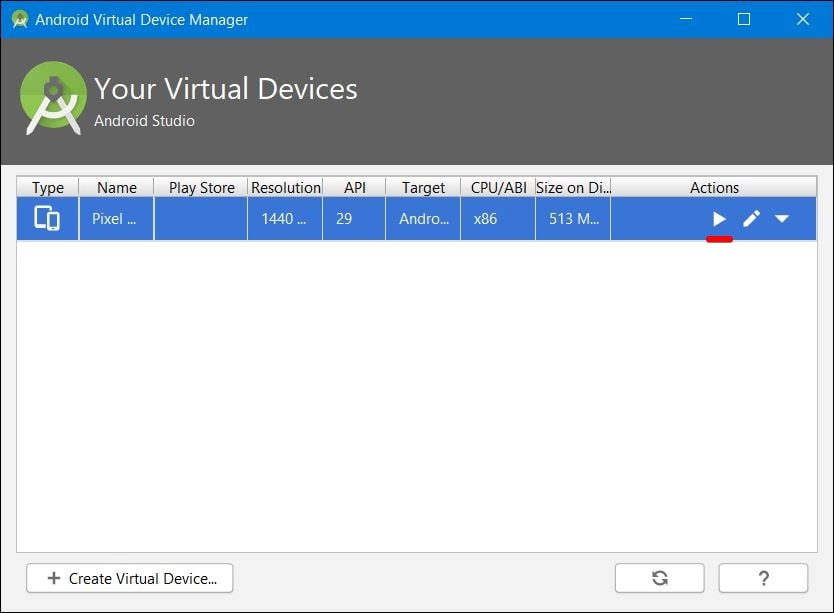 There it is! The Android 10 is now there on Windows running completely fine. 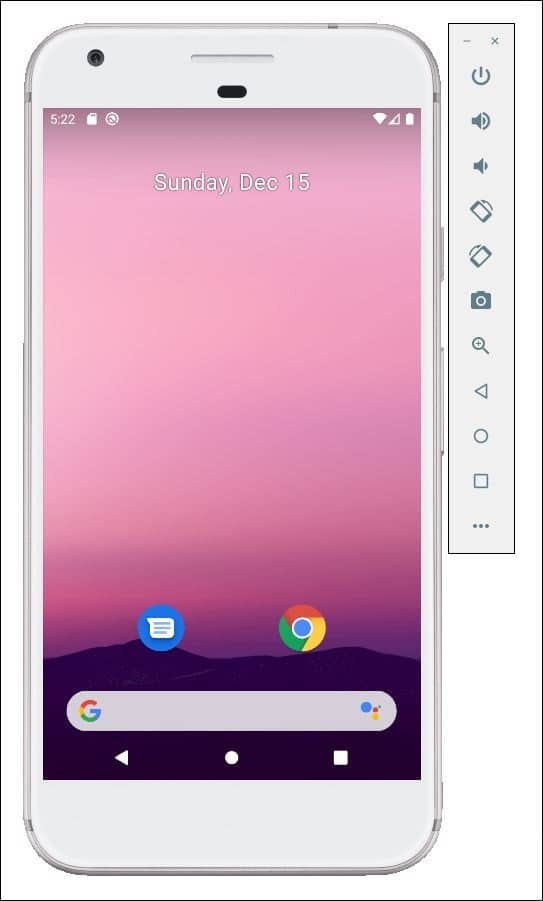 That’s the end of it. There’s nothing remaining to do. Check whatever you would like to and that’s there now.