by Ali
in VirtualBox, VMware
0

No, it’s not like that. Kali just helps you in creating a path to enter some other host. To install Kali Linux for practice instead of dual booting your PC, we’re here. In this tutorial, you will learn how to install Kali Linux on VMware or VirtualBox on Windows 10 PC.

Install Kali Linux on VMware or VirtualBox on Windows 10 PC

First, off Download the Kali Linux ISO image file from the official site of Kali Linux.  You may have many different versions of Kali Linux so go for the first one as mentioned below in the screenshot. You can directly download it from here: Download Kali Linux for Virtualbox & VMWare

Go ahead and start how to install Kali Linux on VMware or VirtualBox on Windows 10 PC. First, open VMware Workstation player, then click on Create a New Virtual Machine as shown below.

On the Guest Operating System Installation, select Installer Disc Image File (ISO). After that, click Browse and choose the Kali Linux ISO file then click Next .

On the next window, select Linux for the operating system and Debian 9.x 64-bit for the version. Then hit Next.

Name the virtual machine, choose a location for it then click Next. 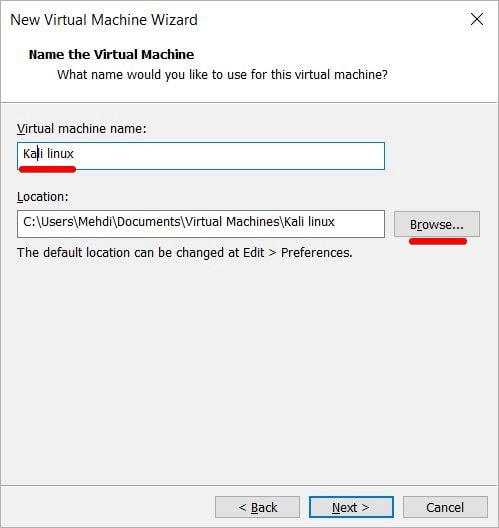 For the disk capacity, assign 20 or 25 GB. Then select Store virtual disk as a single file. Then click Next. 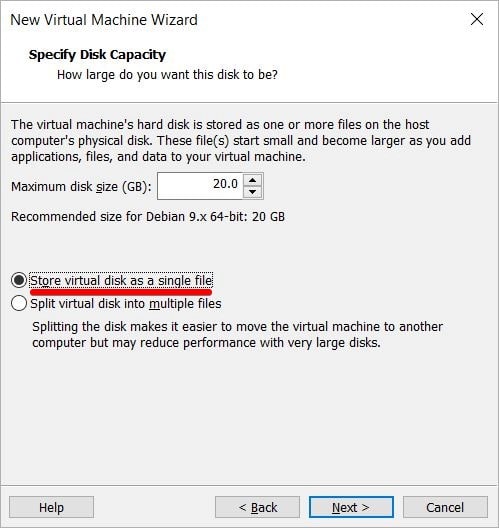 Now proceed with how to install Kali Linux on VMware or VirtualBox on Windows 10 PC. Goto VMware and click Edit Virtual Machine Settings on Kali Linux. 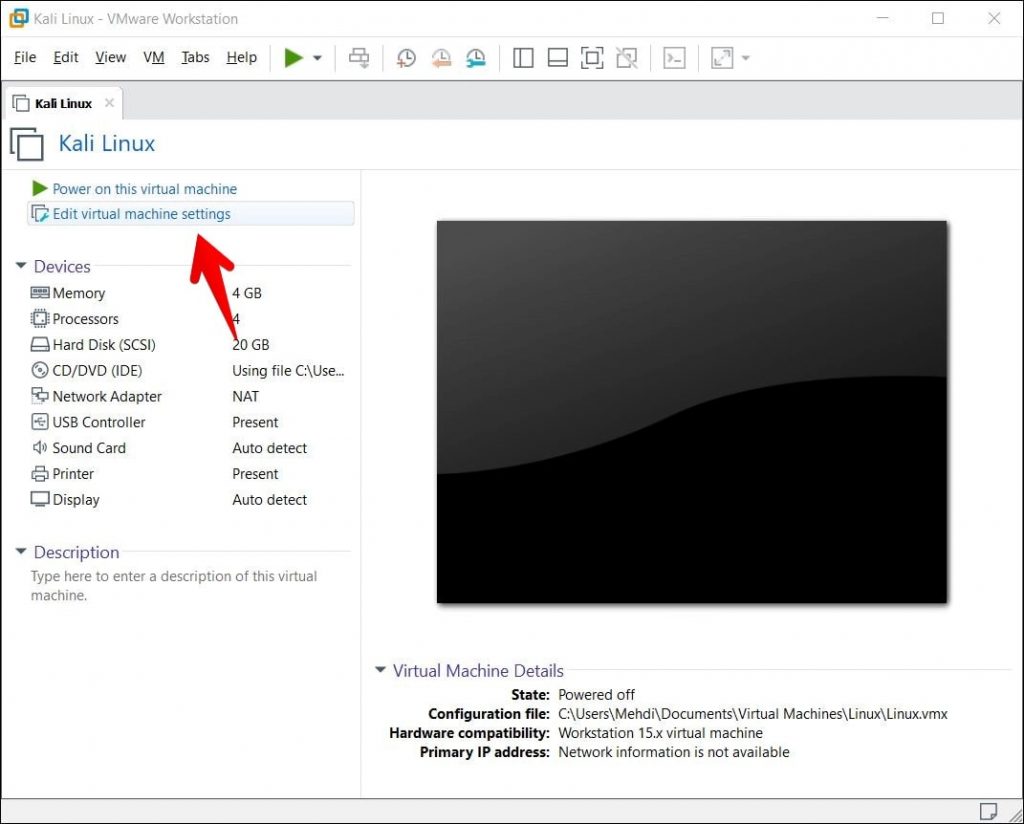 Click the Processors tab, from the left side menu, increase the number of processors to 4 and click OK.

Here you go .The Virtual machine is now set.

Set the name of Virtual Machine as you desire.The type and version option is set automatically and choose the machine folder in which you want to store Kali Linux. 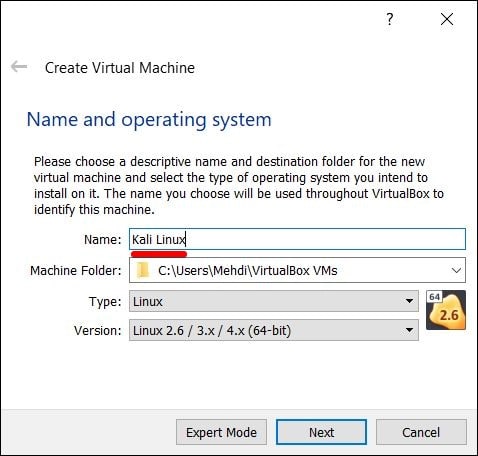 Set the amount of memory RAM in megabytes to be allocated the virtual machine. Allocate more than 2GB .. 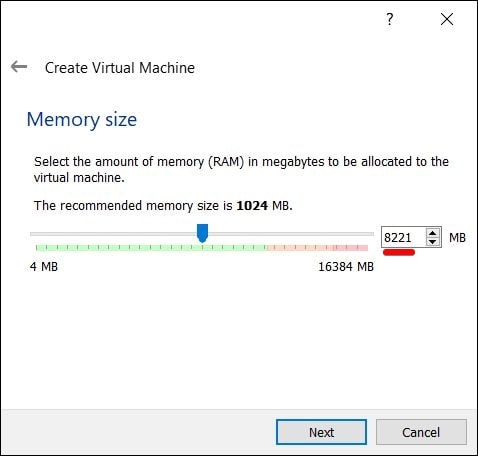 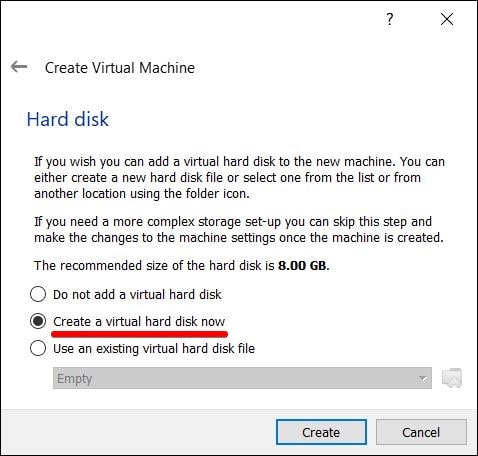 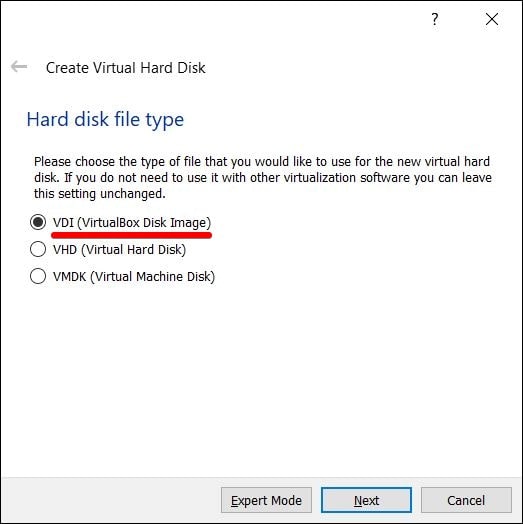 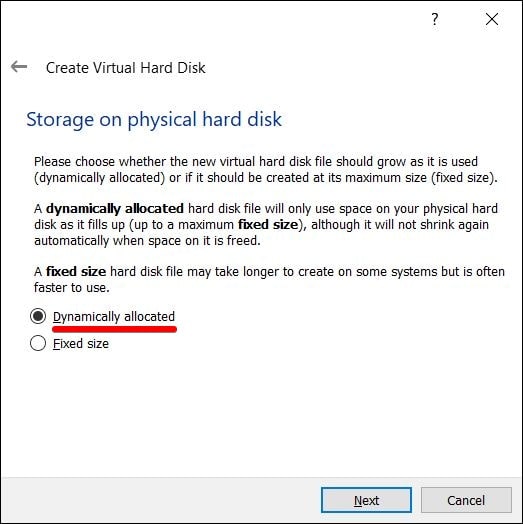 Choose the disk location, set the amount disk to 20 GB  which will automatically reduce 20 GB from your selected disk and click Create . 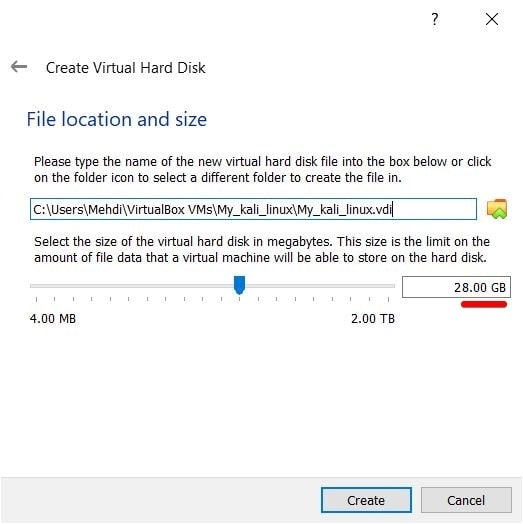 The virtual machine is now created . Click Settings as shown below. 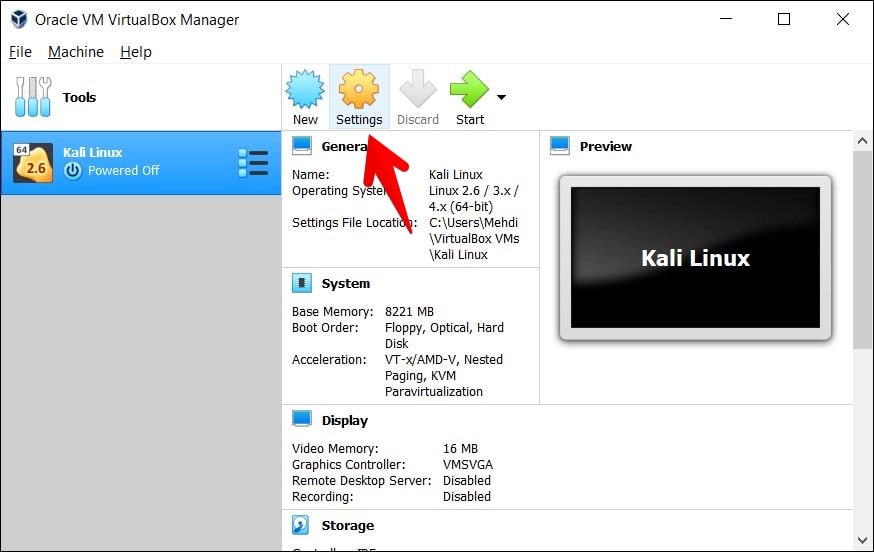 Select the Kali Linux ISO image file that you had downloaded, and click open. 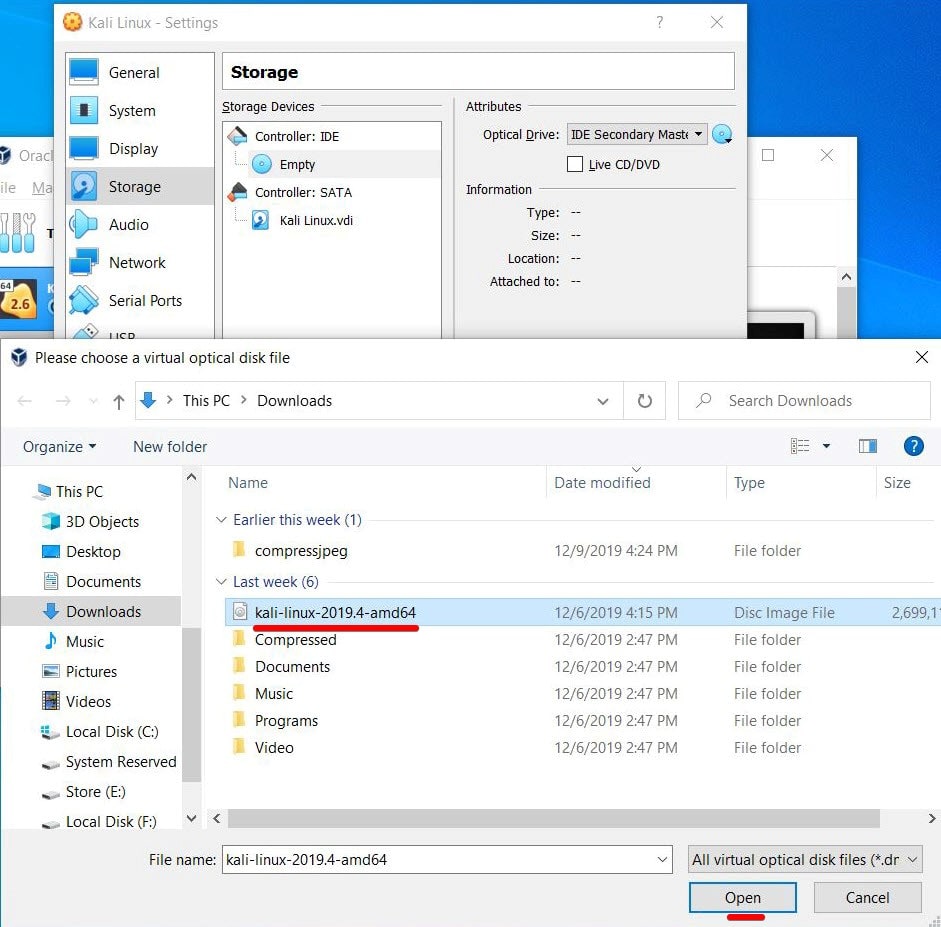 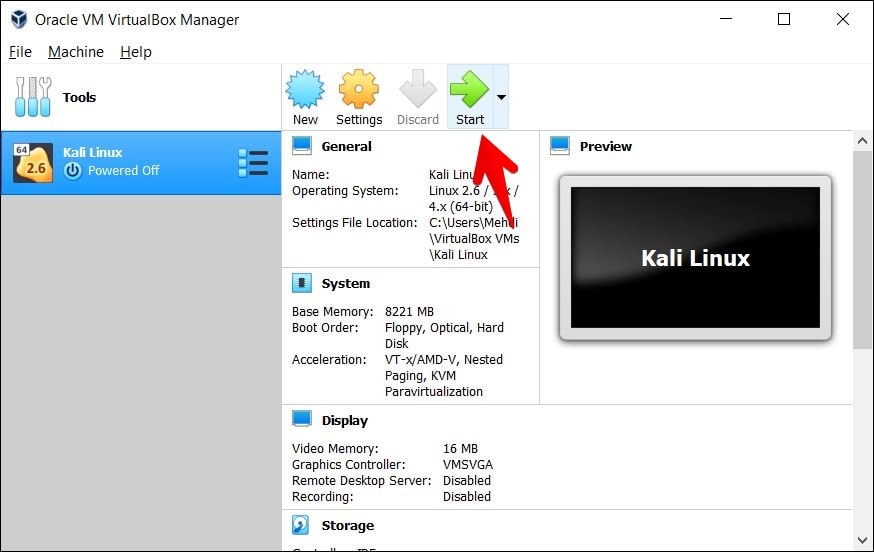 Now it’s time to install Kali Linux so click the button Power on this Virtual Machine.

The installation option Interface appears as below so click on Graphical Install.

Enter your own password that will be required for signing in to the Linux and click Continue.

In this step, set the time zone according to your geography and Continue.

On this screen, select All files in one partition (recommended for new users) and Continue.

At this window, select Finish partitioning and write changes to disk and click Continue.

For partition disks, select the Yes option and click Continue.

Hit No and Continue.

Accept it by clicking on Yes and Continue.

That’s all and click Continue to finish the installation.

All done, here you go. Enter the default user name “root”. The password is the password that you set during the installation so simply enter it.

That was how to install Kali Linux on VMware or VirtualBox on Windows 10 PC.

How to Install Windows 10 on Android Without Root/Computer

How to Install Windows 10 on Android Without Root/Computer

Game Server Hosting: What Is It And Why Should You Consider It?

Can Data Be Recovered From A Corrupted Drive?

[Fixed] iPhone Keeps Deleting My Messages By Itself On iOS 12

Game Server Hosting: What Is It And Why Should You Consider It?

Can Data Be Recovered From A Corrupted Drive?

[Fixed] iPhone Keeps Deleting My Messages By Itself On iOS 12