They replaced smartphones in boxes with “other things.”

In Spain, an entire criminal syndicate was opened that was involved in the iPhone’s theft from an Amazon logistics warehouse located in the center of Madrid. Five employees of the company tried to deceive the system in a rather primitive way: they opened the boxes with the iPhone 12 and replaced smartphones in them with “other things.” How long this scheme worked is not reported, but the damage is estimated at half a million euros! That is, the account goes to about four hundred stolen smartphones. 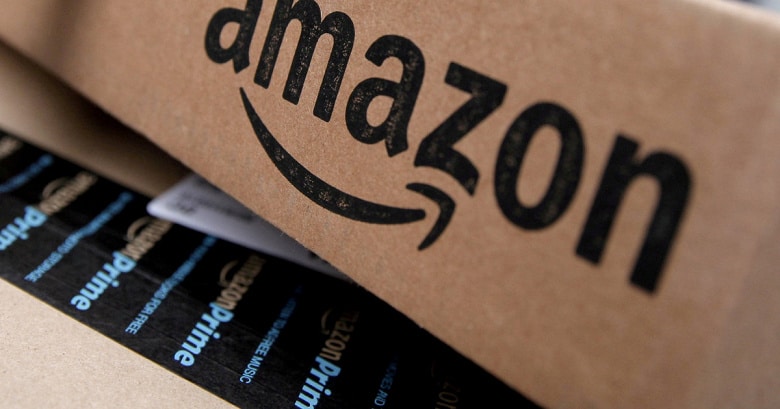 Several items recovered from the suspects included ten stolen iPhone 12s and many brochures with IMEI numbers, apparently stolen from phone boxes. The covert video surveillance system made it possible to calculate the criminal group members – it was contacted during an internal investigation after significant discrepancies in the mass of several boxes with smartphones were discovered.

One of the suspects voluntarily reported to the police. The other was arrested right at the workplace. The rest were detained outside of working hours. All five men have already been fired from Amazon and will soon be brought to trial.