The first owners started receiving Apple computers unveiled last week on their own ARM-based M1 processors and began to share their own test results.

Twitter user Ali King Fans, one of the lucky owners of a Macbook Pro (8GB RAM, 512GB SSD) with an ARM processor Apple M1, having tested the device in the recently released Cinebench R23 benchmark in normal mode (without using the Rosetta 2 emulator) received the following results:

Another user from among the readers of the thematic forum MacRumors, confirmed that the MacBook Pro (M1) has a read speed of 2,676 Mbps (2,190 Mbps for writing), double that of last year’s MacBook Air with an Intel CPU. That is, Apple did not cheat at the presentation. 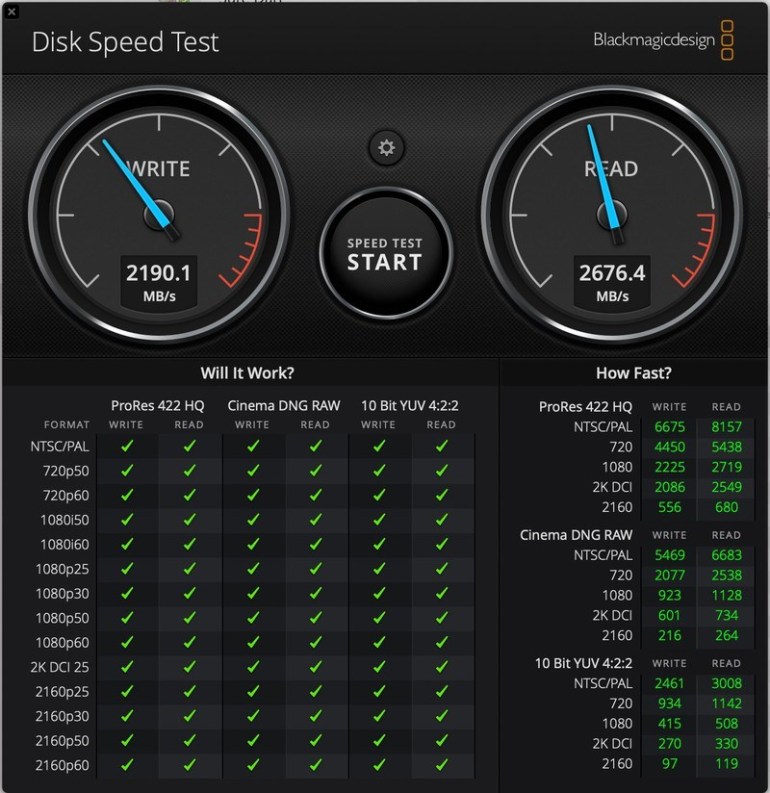 Finally, a Chinese user on Weibo posted the test results of a brand new MacBook Pro (M1) in Final Cut Pro – with 8 GB of RAM and exporting video in 10-bit H.264 format, it did it in 10 minutes and 20 seconds, while an iMac Pro equipped 128GB RAM and Vega 56 graphics card, it took 11 minutes and 30 seconds.

The MacBook Pro (M1) surpassed the iMac Pro 2019 in exporting a 10-bit H.265 video shot with a Canon camera at 100 fps – the second completed the operation in 80 seconds first one completed almost twice as fast (in 45 seconds).

Later today in the Western press should come out with more detailed reviews of new products compared to the results in a larger number of applications.

Apple lifted the ban on reviews, and Western techno bloggers and reviewers of the largest thematic publications simultaneously released materials on the first poppies on the company’s own M1 ARM processors. Below is a selection of videos with unboxes and reviews of new Apple PCs.

Review of MacBook Pro (M1) and MacBook Air (M1) from The Verge: