According to reputable analyst Ross Young, the next-generation iPhone SE, slated to launch in 2022, will have the same 4.7-inch display as the current model. Serious changes can only be expected in 2023.

The current iPhone SE is modelled on the 4.7-inch iPhone 8. There were rumours that Apple is working on an iPhone SE Plus due out this year, but in March, reputable analyst Ming-Chi Kuo said that the iPhone SE family’s addition should not be expected until 2022. Young is also confident that Apple will not release any SE devices this year. Besides, he is confident that the 2022 update will not boast of anything radically new but will only offer performance improvements. But in 2023, a radical design update should take place.

Recall that this year is expected to release four smartphones of the iPhone 13 (or 12S) series, which will be released in the same sizes as the iPhone 12. Smartphones will be based on Apple A15 chips, which TSMC should start producing in the coming months. According to the leaks, the devices will get a smaller cutout in the display. Some sources are confident that the new iPhones will receive round dot notches, like Samsung’s flagships. 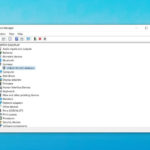 Siri revealed the date of the announcement of the new iPad 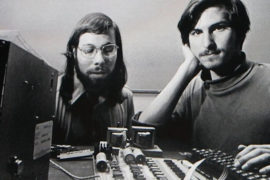