Enthusiasts often port various operating systems to devices that weren’t initially designed for them. For example, the Surface Hub operating system was launched on an old Microsoft Lumia 950 XL smartphone.

Surface Hub is Microsoft’s all-in-one computer with a large touchscreen. The porting was done by Gustave Monce, who admits it was a pointless but exciting project nonetheless. 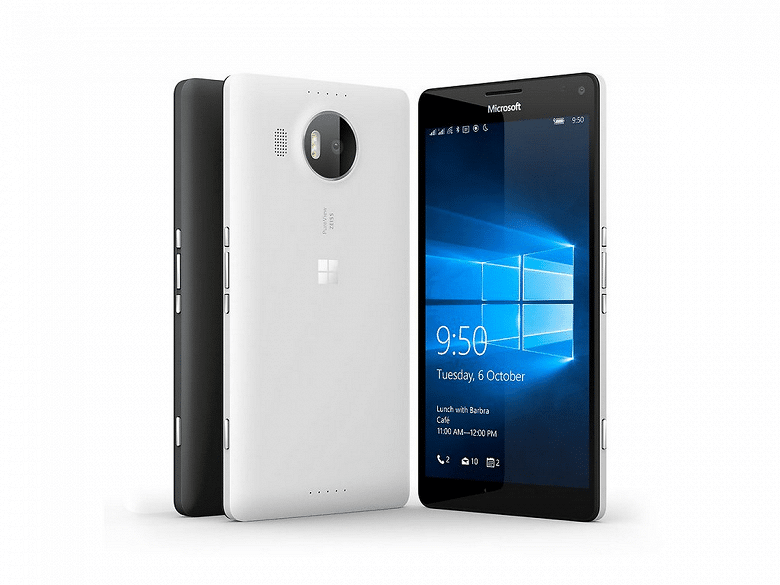 In his blog, he described how he launched the Surface Hub operating system on the Microsoft Lumia 950 XL and provided instructions for those who decide to repeat this procedure.

The Lumia 950 XL was released in 2015 and ran on the Windows 10 Mobile operating system. The smartphone is powered by Snapdragon 810. It has 4GB of RAM and 32GB of internal flash memory. It also features a 5.71-inch QHD display, a 20-megapixel PureView camera, and a 3340 mAh battery.