A hacker found a secret in Windows that has been overlooked for over 25 years. The Bleeping Computer edition reports it.

Specialist Albacore revealed a secret hidden by the developers of Windows 95. According to the video published by the hacker, if you start the Internet Mail mail client on a rare OS, open the “About” section and enter a certain code, a list of software developers will appear on the screen. According to the blogger, it is never too late to find the “Easter Eggs” hidden by the software creators.

The specialist also spoke about another secret function of the legendary operating system. If you create a text document with a specific name in the OS, and at the end, rename it to ” Microsoft Windows 95 Product Team!” (“Microsoft Development Team!”), Then the titles of the programmers who worked on Windows will appear on the screen.

“Easter eggs are always interesting to find, and they allow software developers to take a little break from the tense process of software development and relax,” the journalists noted. According to experts, the hacker Albacore can be considered the discoverer of “Easter eggs” since no one before him told about the outdated OS’s above secrets.

Windows 95 is Microsoft’s graphical operating system, introduced in August 1995. Many innovations in the operating system interface – desktop with icons, taskbar, start menu – were used in the program’s next versions. Support for Windows 95 ended on December 31, 2001. 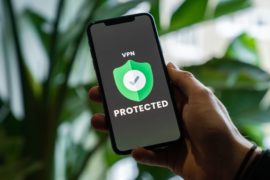 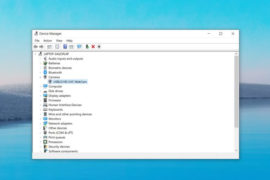