Samsung has begun rolling out an update to the One UI 3.1 proprietary shell based on the fresh Android 11 operating system for the Galaxy S10 series smartphones.

In early January, Samsung released the One UI 3.0 update for the Galaxy S10 with Android 11, and now smartphones have received the One UI 3.1 skin with features that debuted with the new flagship Galaxy S21.

In different Europe regions, users have begun to receive relevant updates on the Galaxy S10, Galaxy S10+ and Galaxy S10e. The firmware numbered G97xFXXU9FUBD brings not only an updated interface but also support for DeX wireless mode, as well as the March 2021 Android security update.

The One UI 3.1 update brings users a range of camera capabilities for capturing and editing shots and new smart features for everyday life. 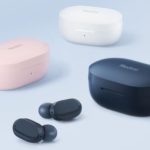 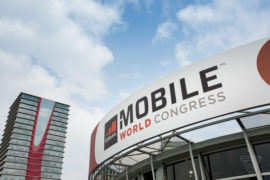 Chrome 90: Sites will load faster, use the HTTPS: // prefix in the URL and more