Windows and MacOS are separate operating system but at the same time, users try to work with both. Whether that’s in terms of features, security or something else. Most users have now access to both macOS and Windows these days. They’d like to share, transfer or move data safely and encrypted from one to another. That’s what users would like to do. Not only from Windows to MacOS or MacOS to Windows but also in virtual machines. In virtual machines, specifically VMware, it’s pretty easy to do with installing VMware Tools which enables sharing files and folders, entering full-screen resolution and a lot more. Apart from this, users would like to share more things except for files between macOS and Windows. Here’s how to  Open, Read & Write a BitLocker Drive on Mac.

But when it comes to Mac, open, read and write a BitLocker drive in Mac isn’t that easy. Like if you encrypt a drive with BitLocker on Windows and connect it to a Mac, you won’t see a simple option like Windows to enter the password and open it. However, you’ll even not see password place or some sort of other place that requires a password even you won’t see the drive because of the BitLocker encypted.

For this purpose, we’ll need a third-party app. There are lots of Softwares and third-party apps that does this. No need to choose between, just select one of those and it will work. In this article, I’ll show how to open, read and write a BitLocker Drive in Mac. 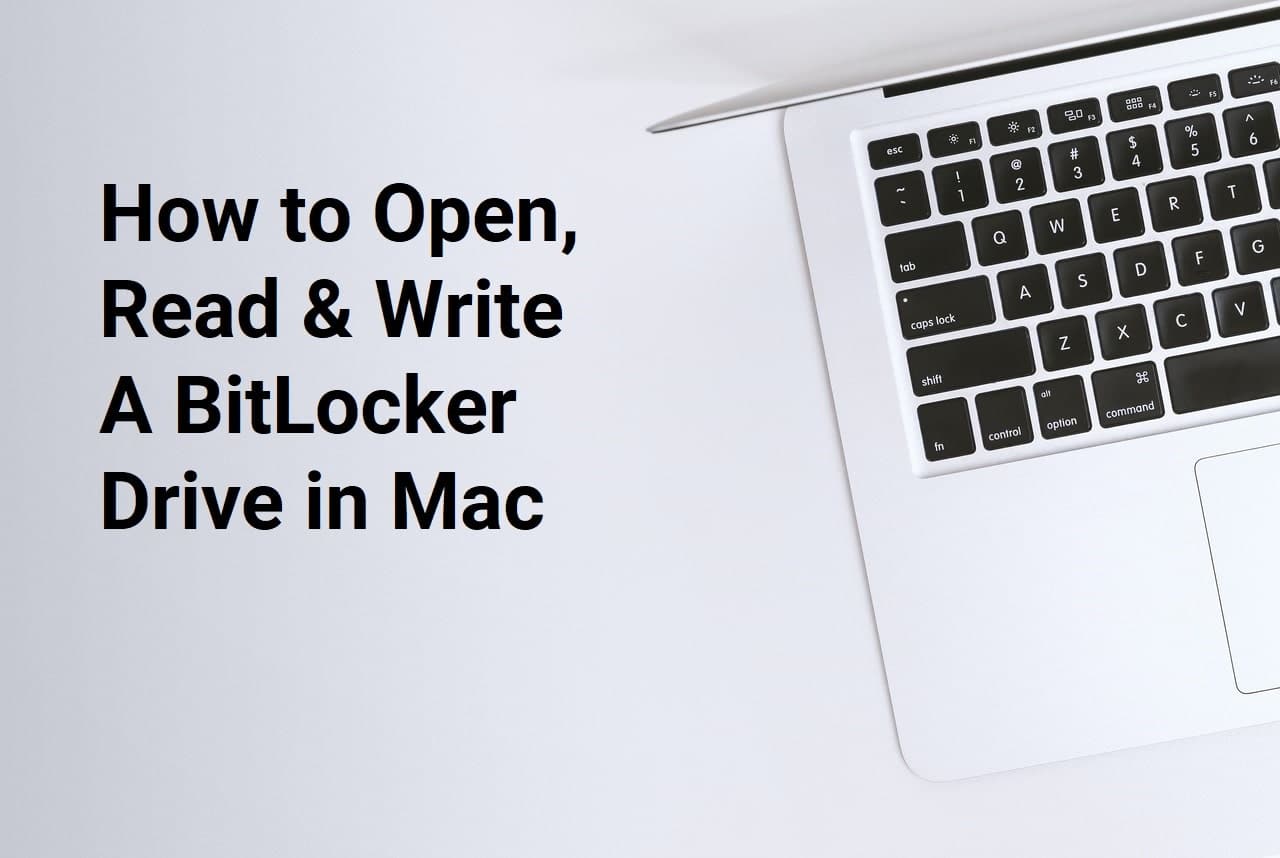 How to Open, Read & Write a BitLocker Drive in Mac

Install App That Can Open BitLocker

The first and most important step is to download any BitLocker opener app that can open BitLocker. There are a bunch of apps out there that does this. I can’t recommend still because I haven’t checked all of them or most of them. However, there’s still no response or no solution to open BitLocker neither from Microsoft nor from Apple.

Download any of the Mac Apps that does this and it really doesn’t matter which one do you choose. Any of them works fine and that’s fine.

Once that’s with you, open the installer app and install it.

The next and last but not least step is to open the BitLocker drive on Mac.

Once it’s opened, right click on the drive and select Mount Drive which means open drive. 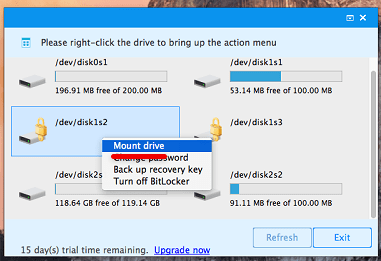 How to Open, Read & Write a BitLocker Drive in Mac

Now enter the password for the drive and hit Mount. 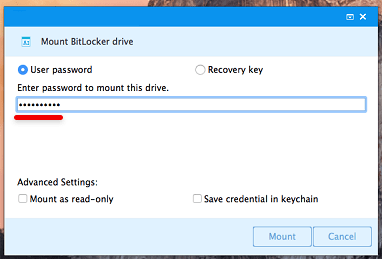 The drive has now been mounted or unlocker so you can see the drive icon in the Desktop. 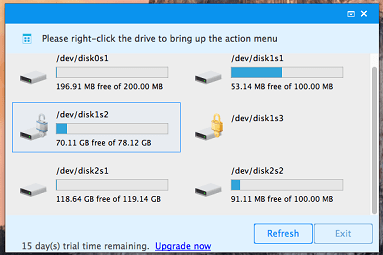 Now you can access to your files pretty easily and there should be no problem to do it. In addition to this, some apps allow you to change the access to only read, or read or write and also you can turn off or turn on BitLocker if its off. This is actually easy and doesn’t require much to do. In terms of this software, we are neither sponsored nor done some sort of other deal, we have entirely done this for helping you and tons of people.

That’s the end of our post. That was all about open, read and write a BitLocker on Mac. However, you can still let us know if there’s something we are missing or would like to include, let us know in the comments down below.