Up from Windows 7, Microsoft introduced Windows 10 back a while. Later this week, after some considerable experiments, Microsoft’s latest Windows 10 will be available to the users through an update. This update will be similar to other updates providing some super new features, improvements, and many more tweaks. Unlike previous versions, Windows 8 and 8.1, it happens to have much more features and options that are completely different from before. Unfortunately, not all the settings and options might be new, similar like Control panel, despite that, there are probably new alternatives and easier control options.

For more updates, Microsoft had started working earlier that be out in spring. This is a much bigger update than Windows 10 November 2019 update, which would probably offer some handful of features, might not be new but with a different look or feel. In terms of features, Windows 10’s spring update has some stunning features such as control over updates, optional updates and important ones. While Windows 10 installs updates even optional updates without question but with this update, Windows will probably ask for downloading optional updates and also when to install them. So there’s now a screen that shows almost all of the updates settings, including pausing updates which wasn’t easy to do before, even in early Windows 10. 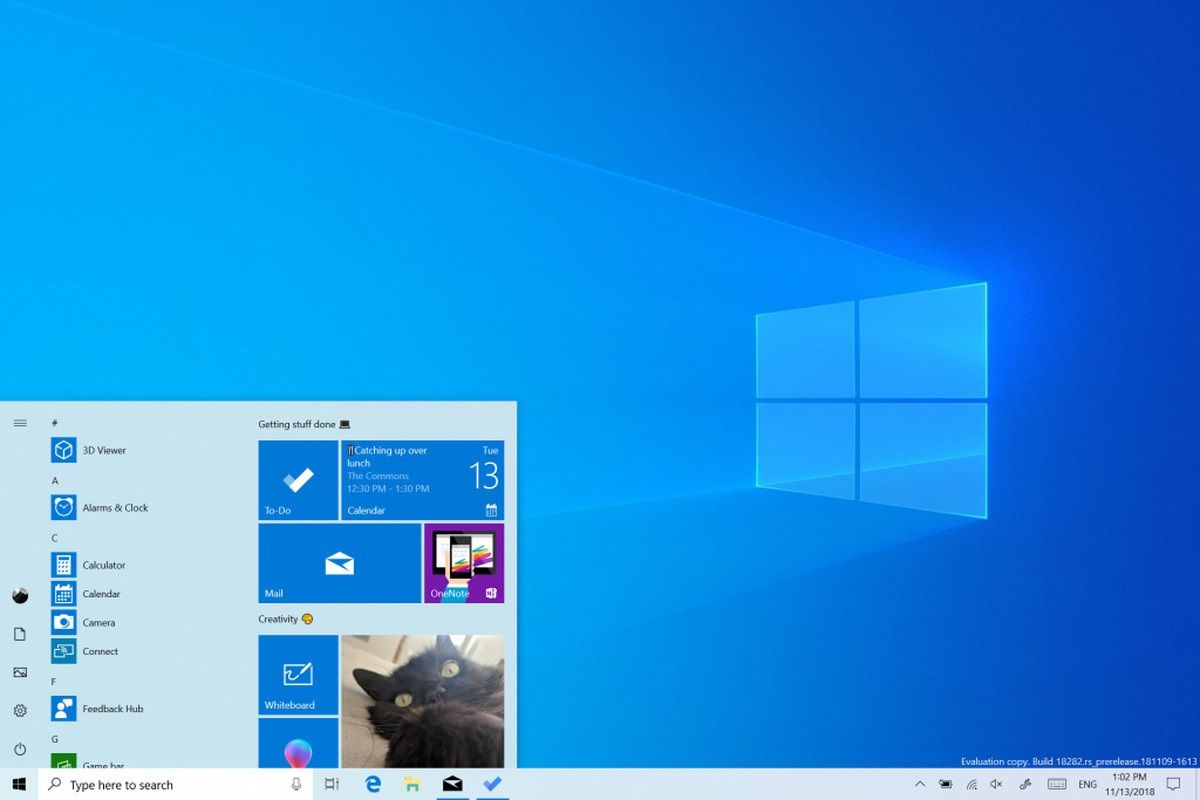 Microsoft’s Windows 10 will soon receive a huge update, we could see on our computers. From control over updates to online file search, Microsoft seems to listen and even apply users to the required or requested features. However, there might be more features required and fulfilled from Microsoft now and in the future but that’s an excellent thing unlike Apple that doesn’t listen to their users even problems but after plenty of time and plenty of users complain about.

Just like Windows had search bar bug in these days, that most users even might not know because it was quickly fixed before everyone shouts for. Instead, Apple pays no attention and ignores user’s problems whether its some bugs, errors or whatever. Even though those errors are from the Apple side but Apple waits until it has spread widely and most users are in combat with.

While this powerful thing is ready to use and can make use of but it requires to be downloaded which is done via ISO.  This could be done pretty easily but for some it might be difficult than us. If you’re a Windows 7 or Windows 8 or 8.1 user already, you can probably upgrade to Windows 10 without charge despite those who install newly will be required to have Windows 10 product key or Windows 10 activation key. 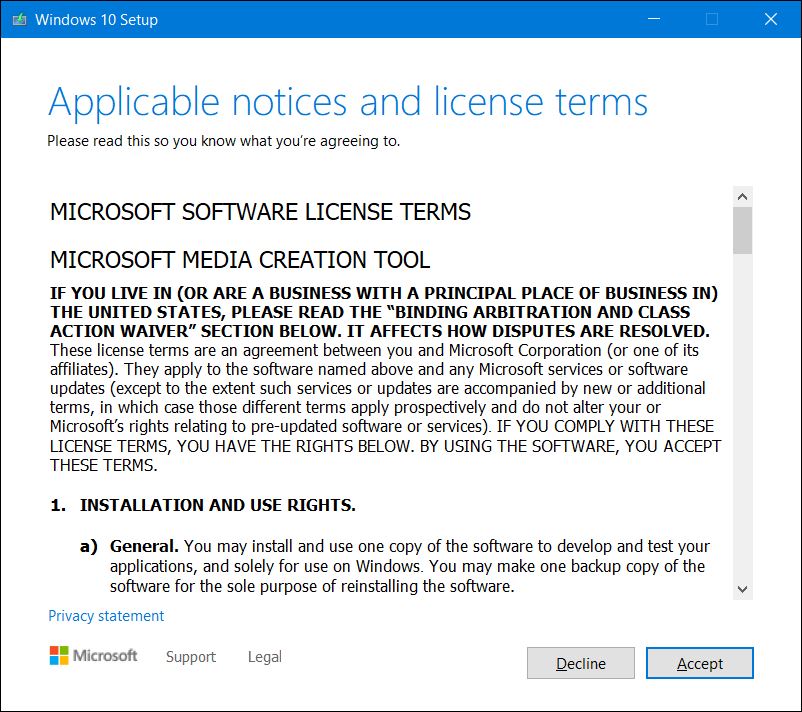 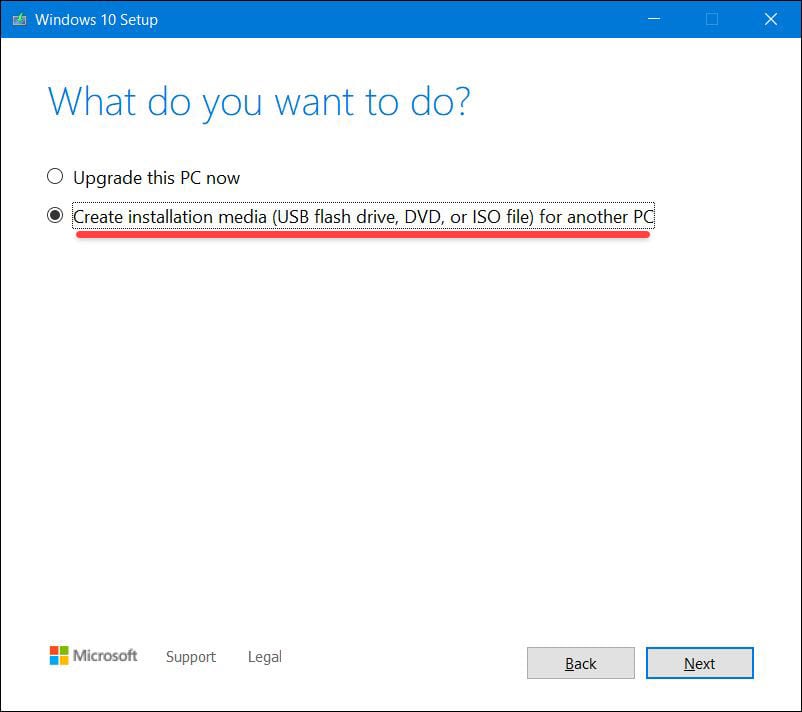 In this screen, select your language, edition and architecture then click Next. 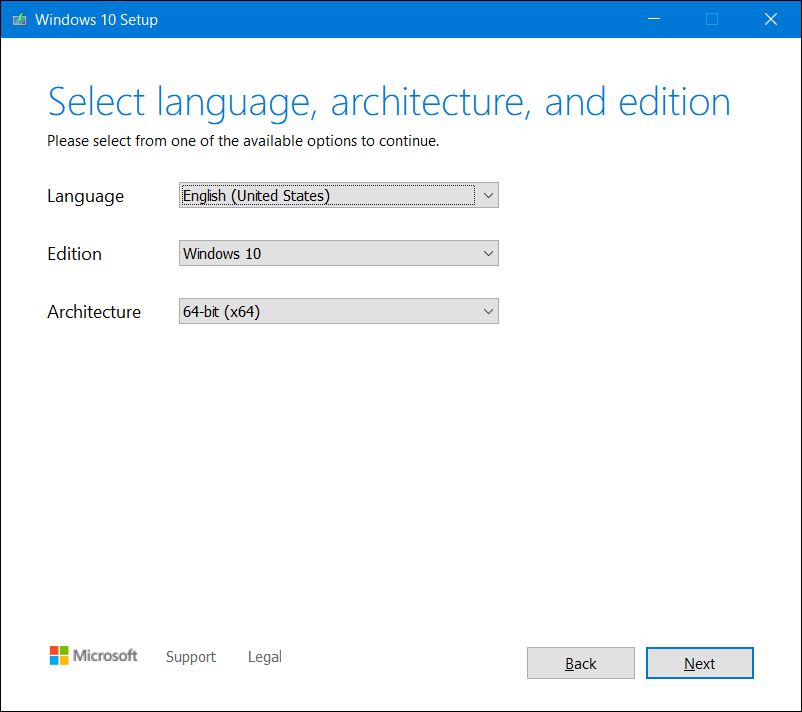 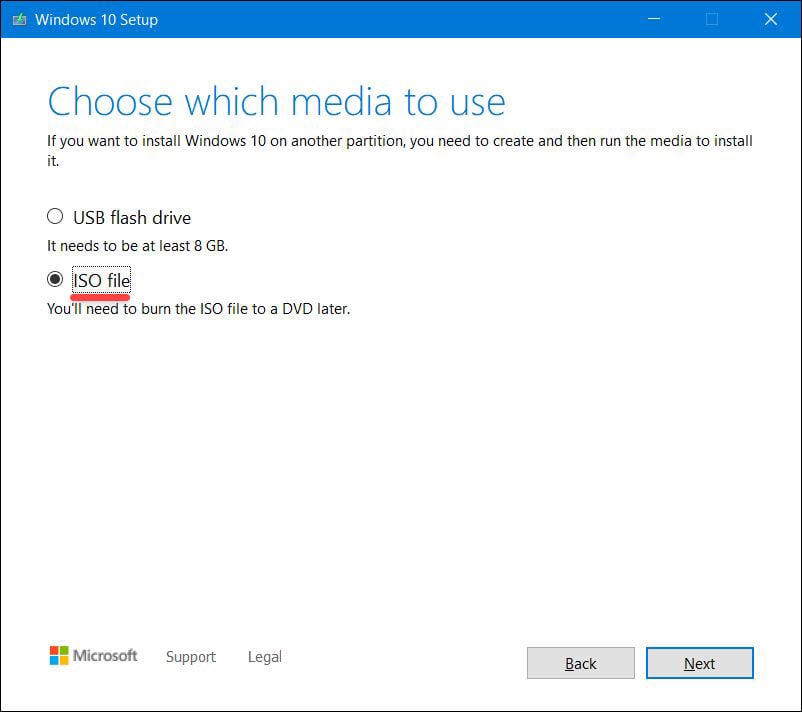 So it will begin downloading will take some time. 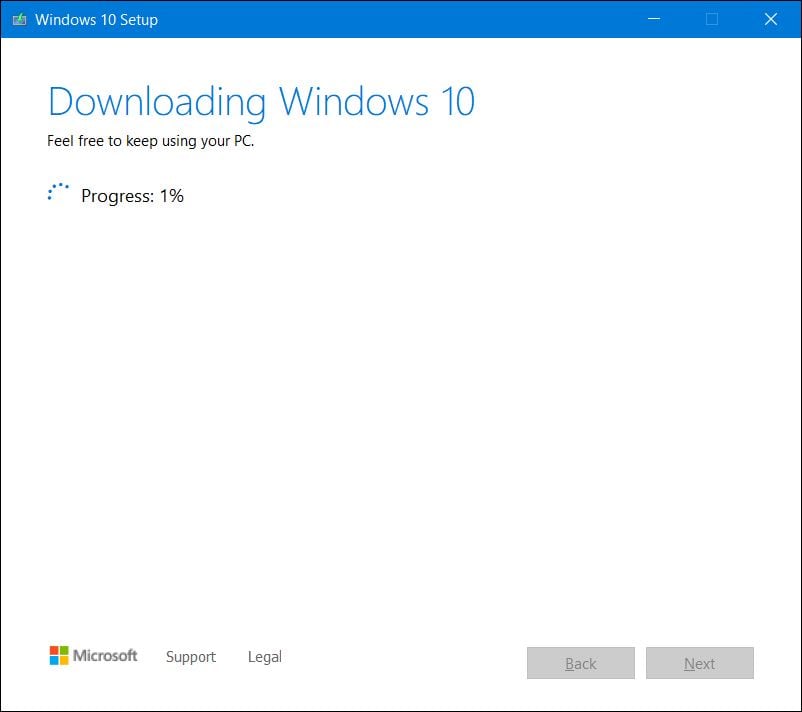 After its done, the Windows 10 ISO will be there and you can create a bootable device or do whatever you’ve in mind. But bear in mind that for installing on whatever machine, you’ll need Windows 10 Product Key or Windows 10 Activation key that we’ve provided.

And that’s all to there it is. If there are some questions, suggestions, or ideas, we’re happy to hear it.