The next follow-up of macOS has ended up in the market with the super-new features and options. After a couple of series of OS X,  instead of installing macOS. You’ll now be upgrading to macOS which is similar to watchOS. While every time Apple releases a new version, they’ll provide some early access to developers and then to all users.

So after a considerably long time, we’ll be then expected to see what’s inside and how it will look like. For Mac users, assuming they’ll basically access macOS Sierra early and easily. That’s how it’s supposed to be but in actual, that’s not the case. Here’s how it’s actually done.

Like pretty much all of the Mac users are waiting for the new update, and Apple would hardly try to send the update to as many users as possible but there’ll be definitely a problem. As a huge amount of users will start upgrading or downloading macOS Sierra DMG, Apple’s servers will be out of service and are likely to be down at least for some time. The second problem is, as Apple will try their best to deliver macOS Sierra update through Software update but it’s not always correct. Still many users would remain, in which case, they’d need to download the macOS Sierra DMG file. Now they’ll head to the App Store or even if they head to Apple’s website also, they’ll be redirected to the App Store, so after trying to download and waiting for it, it will take a few hours and end up without macOS Sierra.

Here comes the need for macOS Sierra DMG which isn’t available at the moment on the App Store. Even if it’s available, for some reasons, users would like to download the macOS Sierra DMG file for creating a bootable USB or for some other reasons in which case, we’ll do the work. When it isn’t there, so chances are you might probably Google for it and try to find it from somewhere else. As we’ve been witness of the users searching for it into tons of websites but couldn’t find it properly.

Even when new versions of macOS are there, for some reason, users would like to download macOS Sierra and install it on their Macs. Like macOS High Sierra. Though macOS Mojave has been out now for a while but with that though a huge amount of users would like to remain or install macOS High Sierra. The same is for macOS Sierra which is also a successful OS.

One more thing is, whenever a new operating system is released, even its Windows, chances are there will be problems with it around. That’s pretty usual with every operating system even with macOS. One of the most common errors which happen when a new macOS is released, it’s downloading and upgrading problems. That doesn’t mean its confirmed or the problems is made beforehand but instead these are some common problems and there are plenty of problems that can happen and might be happening. 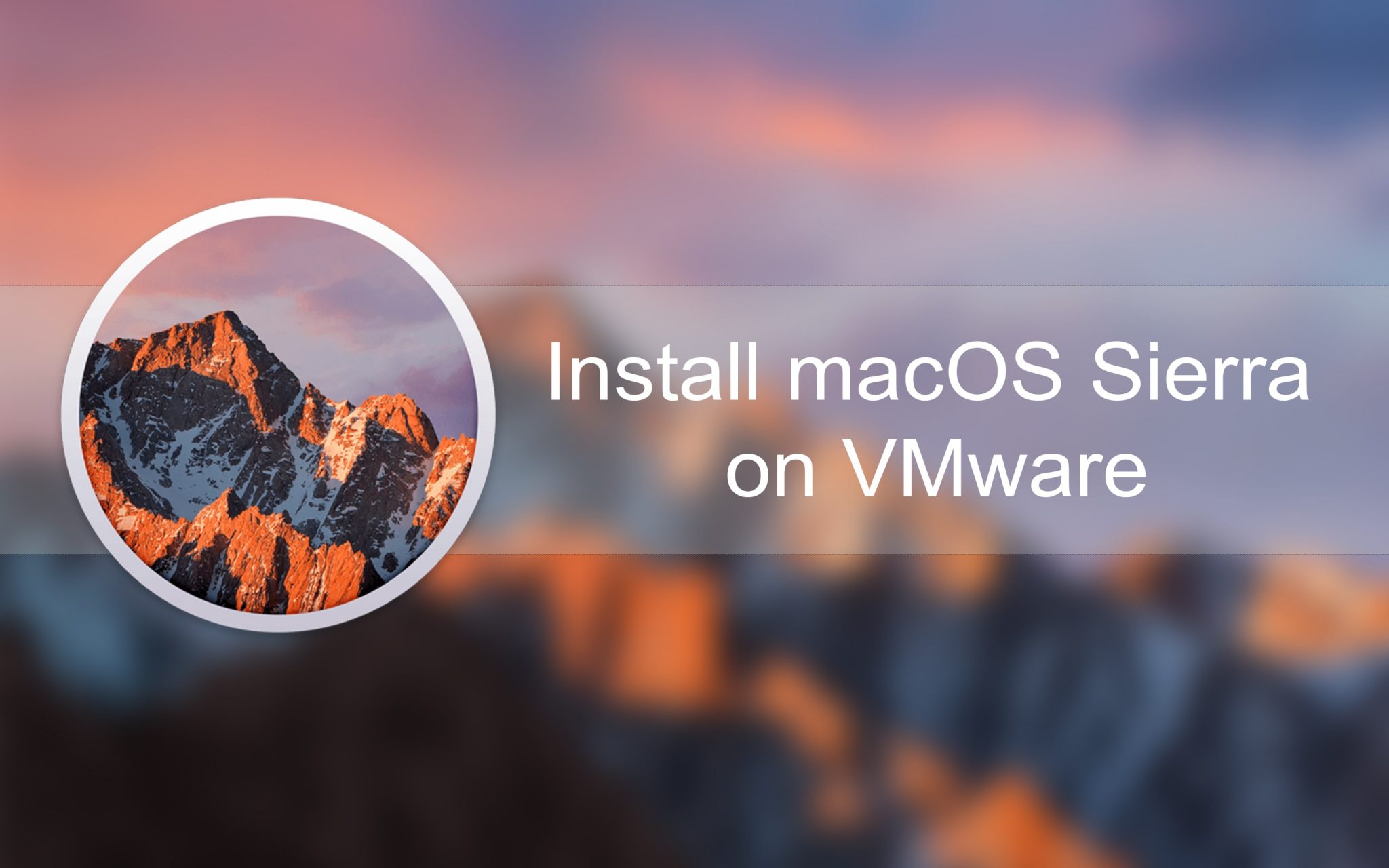 While the installation part isn’t pretty difficult, we think its easy. Just create a bootable USB or open this in your Mac. Follow up with the prompts and it will be all done.

That’s all about download the macOS Sierra DMG file. If there’s some question or would like to add or suggest something, we’re happy to hear.