Similar to previous versions, Apple announced it first at their WWDC event which was in June and left it into the App Store sea. What really makes difference macOS Mojave is probably not because its new, but it has new features, and one of those most favorite features despite it might be not really unique or new compared to other operating systems, but new for Mac users, it’s Dark Mode.

With a series of new features and updates, one of those features which most users love is Dark Mode. Apple previewed first and foremost its all-new Dark Mode into macOS Mojave which will definitely turns almost all default Mac apps into dark and texts into white but more usefully, its comes for developers that now XCode turns into dark and codes into white. The single important purpose is to prevent brightness distractions out of your work and instead focus on what’s really important. But that isn’t possible without macOS Mojave DMG file.

While there are plenty of features macOS Mojave including Finder updates, Stacks, iOS apps into macOS and more. Other than this, Apple’s macOS Mojave is planning to discontinue support installing 32-bit apps. Like this, there are dozens of updates we could talk but beside this for installing macOS Mojave, we require a few more things which are some hardware and some software ones.

Join us on Patreon and support us for making better content.

Note: The macOS Mojave DMG is encrypted with the following password.

These files are uploaded into two sections and two servers that won’t really mess up or make some problems. Although Google Drive sometimes makes some problems, even though we’ve covered up with the fix but for some reason, if you would like to skip that, we’ve catch you up. Another file is within the MediaFire server which will definitely work, so no worries at all. 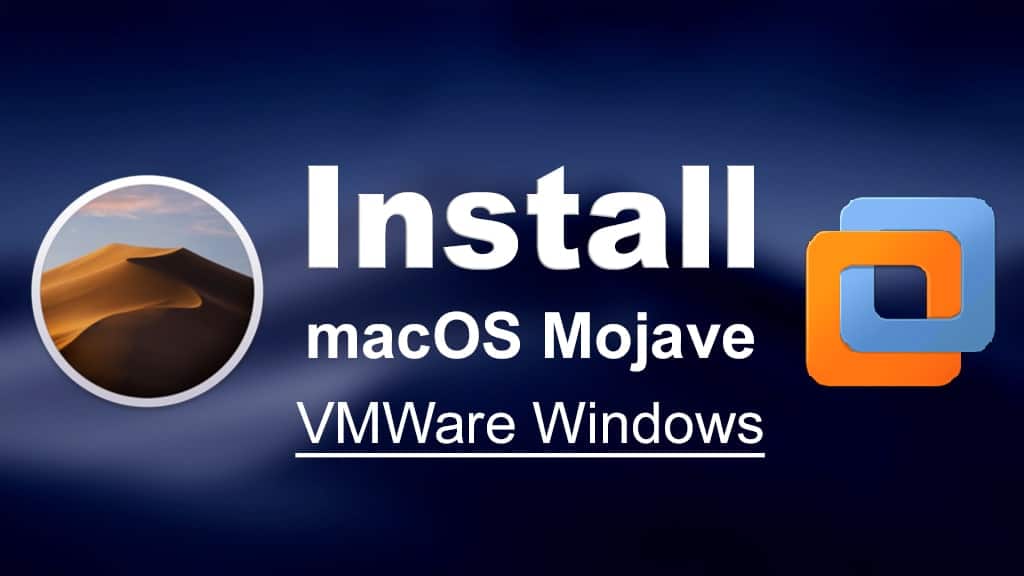 First, check if your Mac is compatible with the system requirments or is on the supported list.

Next up, Apple recommends taking a complete backup of your Mac. This idea is super useful when something goes wrong especially when installing a new operating system. It doesn’t worth taking a risk particularly in terms of your personal files. So better taking backup before everything, even before anything else except installing a new operating system.

The next important step is to download macOS Mojave DMG. Now Apple’s provides their service but like we said, it doesn’t work all the time, so we’ve provided it from the links above. Download macOS Mojave DMG file from there and when its done, head over to the installation. The installation process is super easy and doesn’t require many steps that need to be instructed. With proceeding with a few simple prompts, choosing a disk, and hitting install, it will be perfectly installed.

That’s pretty much all to there it is. If there’s something you’d like to add or give us some cool suggestions or ideas for improvement, we’re happy to hear.