With Apple products rising prices every time it reveals a new product, it’s getting more and more difficult to pick an Apple product particularly a Mac. Comparing to other products, a user can pick a high-end computer from a significantly lower price which will include all those hardware and perform speeder at some point. Including its computer which is Mac, almost all the Apple products are super-expensive which is about half more of the price. Like the new 16-inch Macbook Pro costs $2,399 which is significantly expensive compared to the same specification computer that costs less fewer than that.

But like the price, needs differ. If you are a guy who needs a macOS for some work-related things or wants to do a quick test, it’s really challenging task. What makes it challenging for most users, there’s no second option formally supported way to accomplish this except picking a new one from the Apple Store. Since there’s no officially supported way to do this, and as well as Apple doesn’t support it. Even Apple doesn’t want its simple mouse 🖱 to be used by a Windows user. In this case, it might seem completely difficult or even impossible for most users to achieve it except spending some thousand bucks.

There are two ways to catch a High Sierra ISO (For VMware & VirtualBox) that is create High Sierra ISO and pick a High Sierra ISO. For the first one, we’ll need a machine running macOS that can be an actual Mac or macOS on virtual machine. That I assume most of you don’t have both of those. Better to head to the next option which requires none of these.

Note: The macOS Catalina ISO for VMware and VirtualBox is encrypted with the following password.

There’s no difference between updating macOS Catalina and High Sierra. This is the most important at the same time most difficult to pick. Except for this, there are a few more important files 📂 that are needed. No worries, they are easy to pick and apply. Those files will be in the installation tutorial and here’s how to do it. 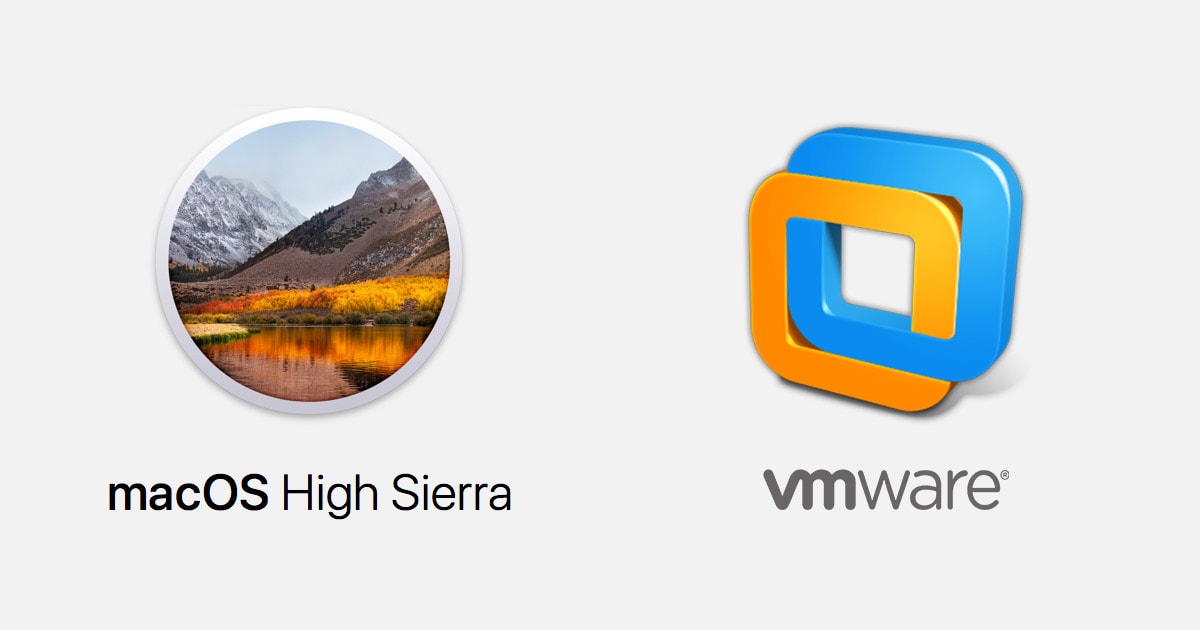 Another method that is quite interesting is to install High Sierra on VirtualBox, so here’s how to do it.

At this point, you should have picked the files up and is ready to fire. So if there’s something remaining or would like to tell us, we’re ready to hear it.