by Ruby Singh
in Android
0

Launch mobile games and programs on your computer in a couple of clicks. 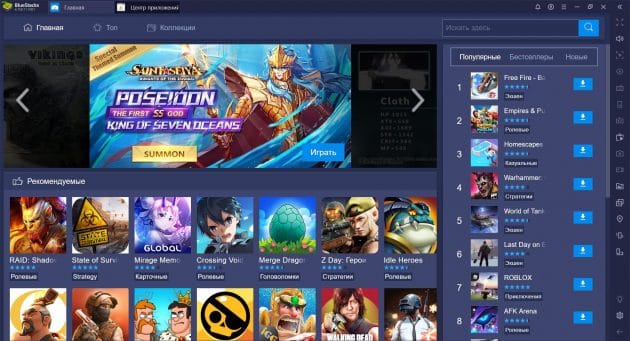 This is perhaps the most famous Android emulator, especially popular with gamers. While you can work with a wide variety of applications in BlueStacks, the program was created with the game in mind. It successfully runs even the most difficult of them, if you have a powerful enough computer. On the other hand, BlueStacks itself takes up more space and takes longer to load than most other emulators.

The free version displays sponsored game recommendations. Optionally, you can subscribe to the premium version of BlueStacks for $3.33 per month to turn off ads and get access to technical support.

A lightweight and fast emulator that displays the familiar Android interface with sidebar control buttons. In the program settings, you can enable root access, adjust performance by adding processor cores and the amount of allocated RAM, as well as change the screen resolution and the number of FPS.

NoxPlayer allows you to play simultaneously from multiple accounts, which can be useful for online projects. The program displays an image for each game profile in a separate window.

Functionally and visually, MEmu is very similar to Nox. You can specify how much power to allocate for the emulator, how much memory to reserve for it, and at what frame rate it will run games. The sidebar has buttons for recording video from the display, taking screenshots, and adjusting the onscreen keyboard.

Applications can be installed from the computer memory as APK files or from Google Play. MEmu allows you to quickly activate root as well as customize parts of the interface. The program emulates all the basic elements of Android, including the notification panel, settings menu, and even a file manager.

Andy will suit fans of minimalism. There are practically no settings in the program window: after launch, you see a clean Android interface. You can only change the orientation of the display and switch the image to full-screen mode. But there are also separate buttons to control sound, location, and input.

Before launching, Andy prompts you to install the Opera browser and third-party antivirus. But you can refuse. The emulator’s capabilities are not enough for demanding games, but it is great for working with Android utilities. 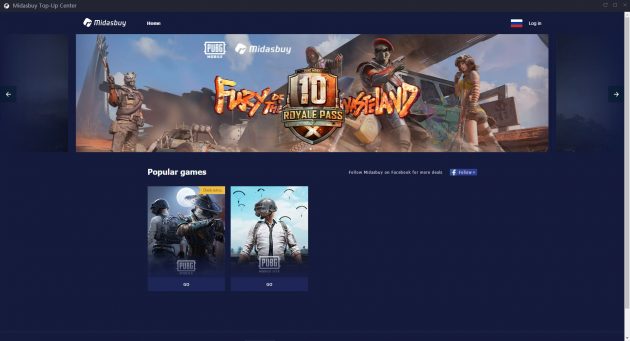 The official emulator of Call of Duty and PUBG for Android Tencent. If you want to play them on PC, Gameloop is the perfect option. But the program also supports many other games that can be installed from its built-in directory.

Gameloop is designed exclusively for gamers. The emulator has detailed settings for the graphics engine, the program interacts perfectly with the keyboard and mouse. But for non-gaming applications, Gameloop is not at all suitable.

You can also read:

How to Check CPU Temperature in Windows 10

Where to Download Android apps other than Google Play

Where to Download Android apps other than Google Play

How To Find Out Who Hacked My Email

A Guide to Web Design Terms – Write My Paper for Me

How to Detect and Protect Your Website from Negative SEO

Who Else Wants Someone to Write an Essay For Me?

How To Find Out Who Hacked My Email

A Guide to Web Design Terms – Write My Paper for Me

How to Detect and Protect Your Website from Negative SEO

Who Else Wants Someone to Write an Essay For Me?